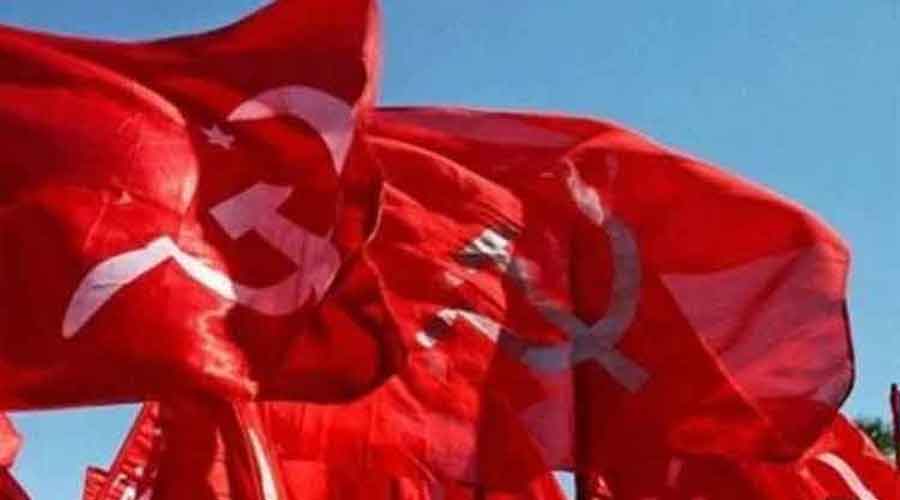 Industry sources said Sreekumar was part of a group of filmmakers and actors from Thiruvananthapuram with close links to the BJP right from their student days.
File photo
K.M. Rakesh   |   Bangalore   |   Published 30.12.21, 01:13 AM

The Left Democratic Front government in Kerala has invited the displeasure of its own leaders over the choice of playback singer and BJP co-traveller M.G. Sreekumar as chairman of a state outfit that promotes music and theatre.

The two-time national award winner has been picked to helm the Kerala Sangeetha Nataka Akademi as the tenure of incumbent chairperson and veteran actress K.P.A.C. Lalitha is coming to an end. The cabinet and the CPM state committee have ratified the choice.

But the Left government and the CPM immediately came under attack from the Opposition Congress, apart from its own cadres, with questions being raised on the rationale behind choosing a known BJP sympathiser for one of the most respected positions in the field of performing arts in the state.

Sreekumar had openly called for BJP rule in Kerala and campaigned for V. Muraleedharan, the current minister of state for external affairs, in the 2016 Assembly elections.

Left sympathisers circulated old video clips in which the singer is seen praising the BJP and saying the “lotus (the party’s election symbol) will bloom in Kazhakkoottam” while campaigning for Muraleedharan.

Culture minister Saji Cherian tried to douse the controversy by saying a final decision was yet to be taken on Sreekumar’s appointment. “No decision has been taken yet on appointing Sreekumar,” Cherian told reporters on Tuesday.

Industry sources said Sreekumar was part of a group of filmmakers and actors from Thiruvananthapuram with close links to the BJP right from their student days.

Sreekumar said: “I have only heard about this issue (the appointment). No one has informed me about the CPM taking such a decision. I personally know only a few leaders, including the chief minister. I don’t even know minister Saji Cherian. People don’t see someone’s politics while they see art forms, including cinema. They go to enjoy art. There is no need to give a political colour to the Sangeetha Nataka Akademi.”

State Congress vice-president V.T. Balram slammed the LDF government for ignoring its own dictum against picking Left sympathisers for such posts and sought clarification from pro-Left intellectuals and chief minister Pinarayi Vijayan on what kind of Left empowerment would be achieved by appointing a BJP sympathiser. “Or is this the real Left that all of you have been carrying on your heads?” Balram said.

Balram was alluding to a letter to then culture minister A.K. Balan from outgoing Chalachithra Academy chairman Kamal justifying the appointment of Left sympathisers in the organisation as a necessity to strengthen the “progressive Left outlook”.