Guideline to practise it with Christian outlook 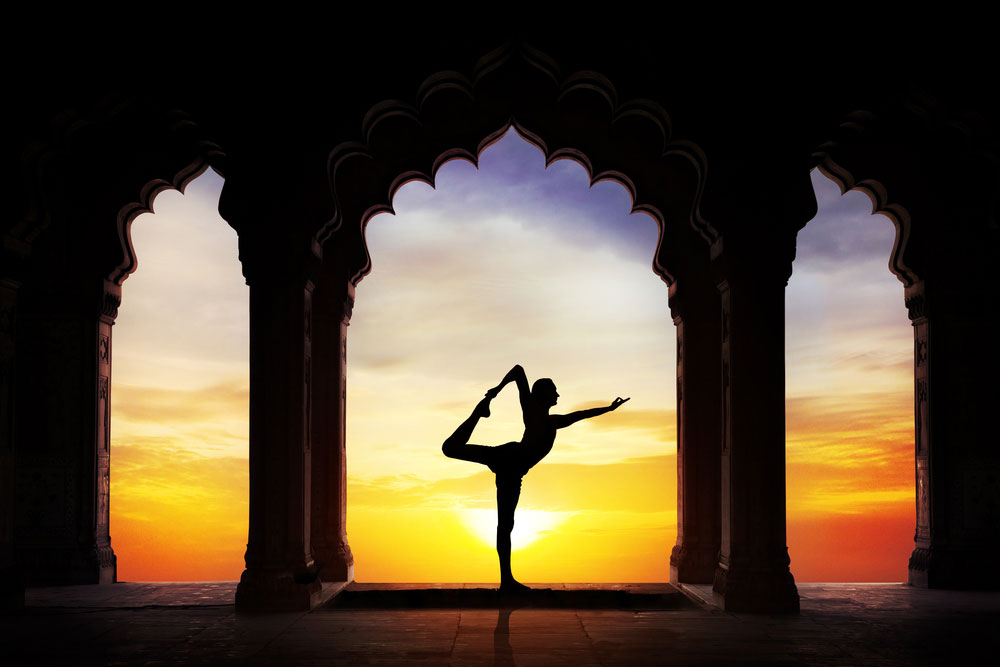 A Kerala church has issued guidelines for Christians practising yoga so they are not misled into believing anything against the fundamentals of Christianity.

In doing so, the Kerala Catholic Bishops Council has tried to address the thorny question whether yoga is truly non-religious or secular, as claimed by certain promoters of the practice.

It has concluded that although yoga’s origins are secular, it has ceased to be so after Hindus, Buddhists and Jains adopted it into their theology.

“The Church is not against yoga. In fact we welcome it,” Father Stanley Mathirappilly, secretary of the Theological Commission of the Bishops Council that prepared the guidelines, told The Telegraph on Thursday.

“We are approaching it from the angle that yoga is indeed Hindu-Buddhist-Jain, yet Christians can freely practise it and reap its benefits without deviating from the path of Christianity.”

The guidelines address the popular question whether there is such a thing as “Christian yoga”.

“Just because the person practising yoga is a Christian, it doesn’t become Christian yoga. But it can be done through a Christian outlook,” the 27-page booklet says.

Father Mathirappilly said: “What we have tried to address here is how classical music and dance have been Christianised by changing their vocabulary. In the same way, we can explore how to Christianise yoga.”

The booklet highlights how some Christian practices resemble those of other religions. “For example, fasting, prayer, chanting the name of the Lord, and holy days,” the booklet says.

Father Mathirappilly said: “This means there is nothing wrong in imbibing the good, wherever it comes from, without forgetting the fundamentals of our religion.”

One of those welcoming the Church’s clarification on Christians practising yoga was Sister Infant Tresa, the 68-year-old “yogic nun” who has been practising yoga and training people in the discipline since 1985.

“I’m glad that the guidelines don’t say anything against yoga,” the nun, a member of the Franciscan Clarist Congregation, told this newspaper.

“There are all kinds of misconceptions about yoga among Christians. So I’m glad the (Bishops Council) came out with this document, which will help the people take a decision on learning yoga, which is anyway good for everyone.”

Sister Tresa, who took to yoga to cure back pain and wheezing, has trained more than 5,000 people. She runs training centres in Muvattupuzha and Thodupuzha in Kerala’s Idukki district.

She is, however, ready to go beyond what the guidelines say and assert that even chanting Hindu words like “Om” don’t do anyone else any harm. “It’s just a sound that helps people meditate.”

Sister Tresa has recommended that Christians who don’t want to follow what they may see as Hindu practices might meditate on images of Jesus Christ and refer to the surya namaskaram (sun salutation) set of exercises as Yesu namaskaram (Jesus salutation).

“I have used this technique to train some people from our Church and some foreigners who visit us here,” she said.

“Chants and imageries are just tools to help one concentrate. But eventually yoga purifies the mind and the body.”