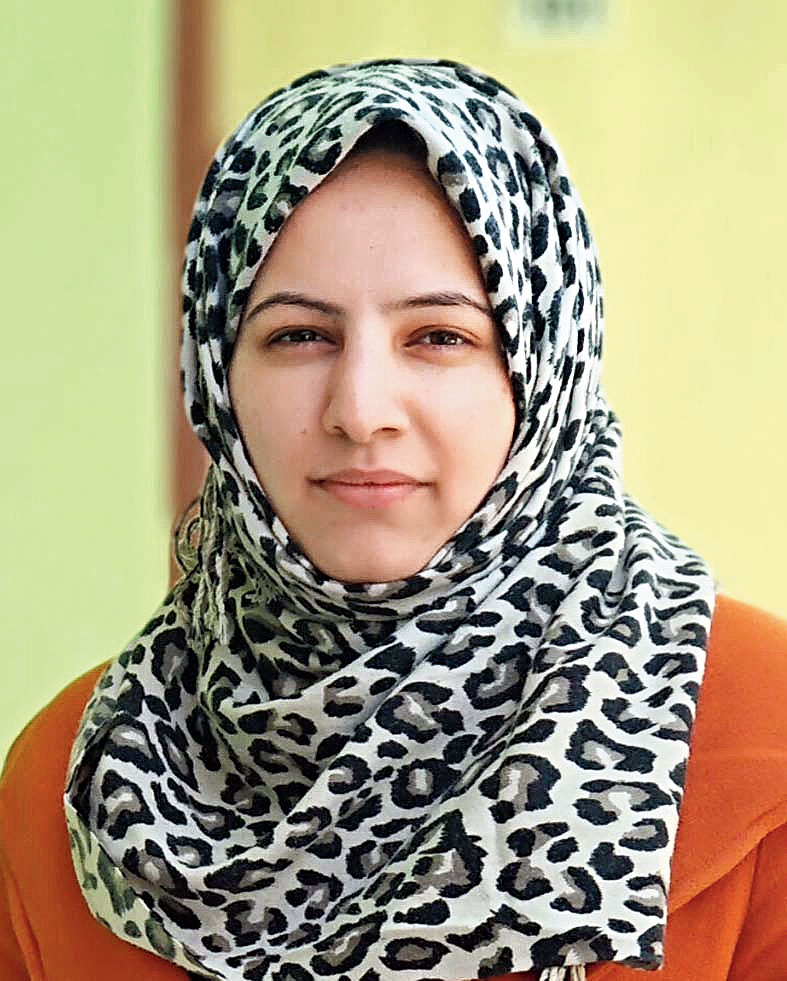 Global media watchdog One Free Press Coalition has included a Kashmiri photojournalist in its June list of the “10 most urgent” cases of journalists under attack for pursuing the truth, spotlighting the situation in the Valley less than a month after the Pulitzer Prizes did so.

Masrat Zahra was booked in April in Kashmir under the draconian anti-terrorism law in the middle of the coronavirus pandemic. Jammu and Kashmir police have accused Zahra of uploading photographs that “can provoke the public” and posts “glorifying anti-national activities”. But the police have not publicly specified any pictures she had taken.

Zahra had uploaded on Facebook an already published picture of a woman who reportedly suffers panic attacks even two decades after her husband was killed allegedly killed by the security forces. Zahra had also criticised Prime Minister Narendra Modi’s call for the candle-light vigil in early April to bolster unity in the fight against the virus.

One Free Press Coalition, whose members include, Time magazine, The Washington Post newspaper, the Al Jazeera news channel and the Reuters news agency, publishes the “10 most urgent” list, ranked in order of urgency, every month calling attention to the most pressing cases of journalists under attack.

“The list encompasses half new names and half recurring names each month, which allows for new spotlights as well as sustained campaigns,” the coalition said.

On the June list, Zahra has been ranked eighth, followed by murdered Saudi journalist Jamal Khashoggi. “Police investigate, harass and intimidate photojournalist for images posted to Facebook,” the list says below a photograph of Zahra.

“Masrat Zahra, a freelance photojournalist in Kashmir, could face a fine or up to seven years in prison under a law permitting India’s counterterrorism police to detain suspects for extended periods without a formal charge,” the coalition said in a statement.

Last month, the Pulitzer committee had angered the BJP and the rest of the right-wing ecosystem by awarding the Feature Photography prize to two Kashmiri journalists working with the Associated Press, Mukhtar Khan and Dar Yasin. The critics spared the choice of a third prize winner, Channi Anand, from Jammu.

One Free Press Coalition partners with the Committee to Protect Journalists (CPJ) and the International Women’s Media Foundation (IWMF) to identify the most-urgent cases for the list, which is updated and published on the first business day of every month.

Several journalists in Kashmir have been in the crosshairs of the government, facing arrests, beatings, intimidation and FIRs after last year’s revocation of the state’s special status.

On Tuesday, Zahra said she felt overwhelmed by the support shown by the journalist fraternity locally and internationally.

“Journalism is under attack in Kashmir and we need to raise our voice against it. We need support and solidarity. Journalism after all is not a crime,” she said in a text message to The Telegraph.

Masrat said she was booked under the anti-terror law for uploading a picture on her social media account that was published by an international agency.

“(It) shows extreme threat Press is working under in Kashmir,” she said. “We are the storytellers and messengers. We should be allowed to work freely and not summoned or booked for our work.”

The other journalists who have found place in June rankings include four Yemeni journalists — Abdulkhaleq Amran, Akram al-Waleedi, Hareth Hameed and Tawfiq al-Mansouri – who were sentenced to death in April by the rebel Houthis after being charged with spreading false news “in support of the crimes of Saudi aggression and its allies against the Republic of Yemen”.