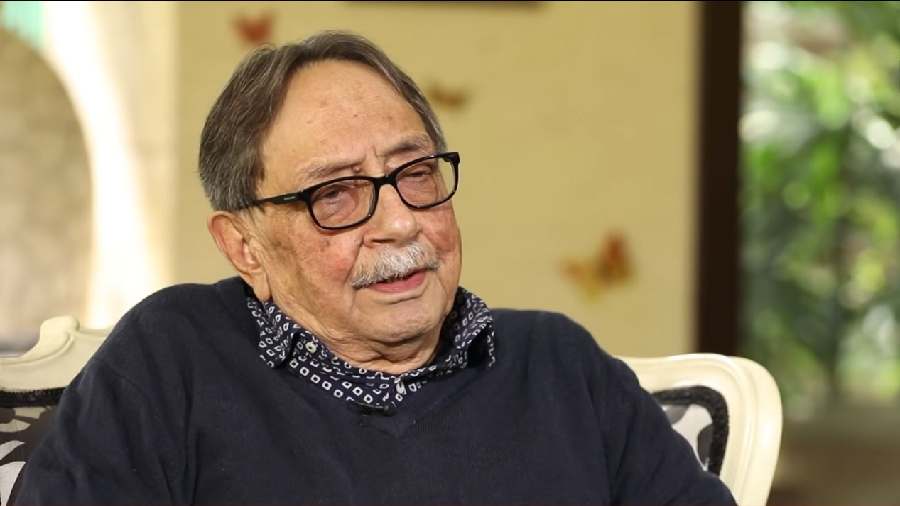 Returning to Srinagar in 1990 after an interval of four-to-five months came as a rude shock for Kashmir’s governor Jagmohan, says former R&AW chief A.S. Dulat. Jagmohan had been Jammu & Kashmir’s governor till August 1989 but when he returned the following January, the atmosphere had changed beyond recognition.

“The Kashmir that he came back to after four or five months, it was totally different from the Kashmir he had left. He was quite shaken himself,” says Dulat, who is considered one of the country’s foremost experts on Kashmir and the insurgency.

The newly released movie, The Kashmir Files, directed by Vivek Agnihotri, has stirred polarising memories of those times. Dulat hasn’t seen the movie and he doesn’t intend to. “I don't see propaganda. And it is a propaganda movie,” he says firmly.

Jagmohan had been reappointed as governor when the V. P. Singh government came to power. In December 1989,  Home Minister Mufti Mohammad Sayeed’s daughter Rubaiya Sayeed had been kidnapped and in exchange for her release, five JKLF terrorists had been freed.

That changed the atmosphere in Kashmir overnight, says Dulat, who was the Intelligence Bureau station chief in Kashmir at the time. Overnight, many youngsters were convinced that independence for the state was just round the corner. “There were celebrations in Srinagar like it was Diwali,” he says.

Amazing though it might seem now, Dulat says that Jagmohan was quite relieved, in fact, when the Kashmiri pandit exodus from Kashmir began. Says Dulat: “When these killings started, he didn't want the pandits to bear the brunt of it. So once they started leaving, he was quite happy.”

Adds Dulat: “It was a natural reaction. If they are leaving, ‘Good.’ There was no way that we could provide any protection to them because things were so bad.”

He still remembers the Kashmir that was a relatively peaceful place till the kidnapping. “Everything changed overnight. Till then, we used to move out freely in the city. I also travelled all over the state. But after the five people were released, everything went out of control and there was a lot of bloodshed,” he says.

In the months that followed the killings, the death toll shot through the roof. In May 1990, armed assassins barged into the home of Mirwaiz Maulvi Mohammad Farooq and shot him dead. Then came a string of targeted killings, including four of Dulat’s own IB team – killed within a space of just three weeks. Terrorists also killed members of the J&K police special branch. “It went from bad to worse,” he says.

This was a total contrast to before the Rubaiya kidnapping. One Kashmiri pandit who had been killed before the kidnapping was Judge Neelkanth Ganjoo who had presided over the Maqbool Bhat trial. Another BJP lawyer had also been killed.

The pandit exodus, says Dulat, began soon after the killings in 1990. The more affluent in the community headed for Delhi and ones who had nowhere else to go went to camps that had been set up in Jammu. “After Rubaiya’s kidnapping and the release of the (JLFK) guys and the new mood in the Valley, then the pandits felt more insecure and more of them left.

Dulat says that the Kashmiri Muslims who could afford it also left for destinations like Delhi. They returned when the situation seemed to get better. “Many more Muslims than pandits left – a large number. A lot were killed,” he says.

Dulat says that many pandits who chose to stay behind were “protected by Muslims”. And he says that pandits did stay back. He adds: “Even after the abrogation of Article 370, the pandits have not been targeted.”

The numbers of people killed and who fled quoted in The Kashmir Files have come in for considerable criticism. A reply to a Right to Information query last December said that 1,724 people had been “killed by terrorists” in Kashmir totally “since inception of (the) militancy (in) 1990,” out of which 89 were Kashmiri pandits. The reply came from a DSP in Srinagar. Dulat underlines that the large numbers of pandits began leaving soon after the 1990 killings and headed for safer regions. “The first Kashmiri pandit to be targeted was I think in September 1989,” he says.

But Dulat does deplore the fact that very little was done for the pandits. And very few have felt safe enough to return to Kashmir. “Government after government has paid lip service to the idea of bringing the pandits back but it has not happened.” The RTI reply in December pointed out that pandits who registered were given a monthly sum of money and free rations.

Would it really be possible for the pandits to return to Kashmir? Dulat feels that if they went back, their neighbours and friends would try to protect them. But he says that building separate colonies for them would be entirely the wrong way to go about it. “If you built a separate colony for them, they would be targeted,” he says.