Kashmir teen who was part of Soura protest dies

Police say he did not have any bullet injury 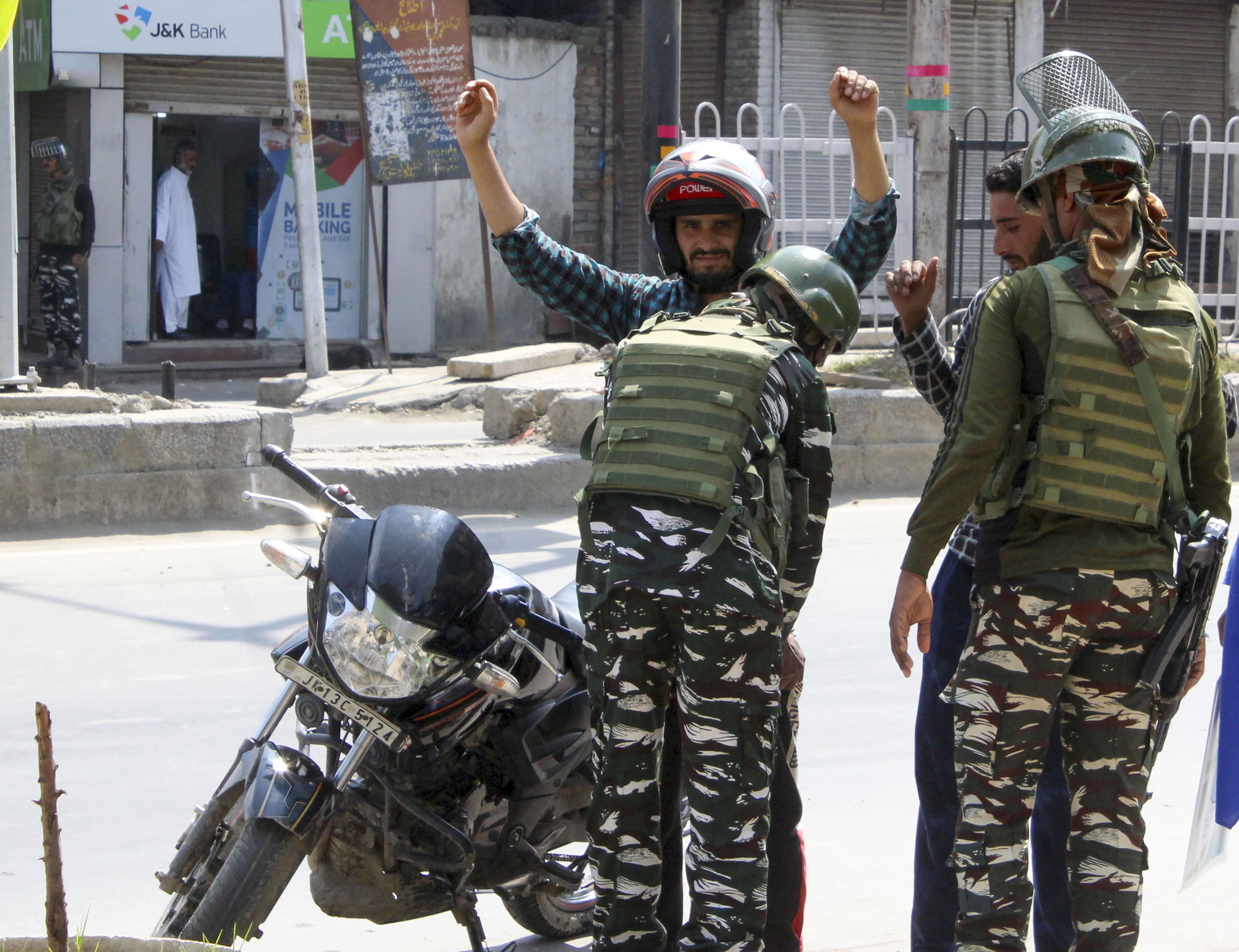 A Kashmiri teenager who was injured in clashes with security forces last month died in a Srinagar hospital on Wednesday, prompting authorities to reimpose restrictions in parts of the city, officials said.

'He did not have any bullet injuries,' a senior police officer said.

Asrar Ahmed Khan, 18, was part of a mob protesting in the Soura area of Srinagar on August 6, a day after the Centre had announced the revocation of Jammu and Kashmir's special status and its bifurcation into two Union territories, they said.

Restrictions were reimposed in downtown Srinagar and in parts of the Civil Lines area as a precaution.

Khan, a resident of Ilahibagh in Soura who was admitted to the Sher-i-Kashmir Institute of Medical Sciences (SKIMS), battled injuries for almost a month but died shortly after midnight on Wednesday, officials said.