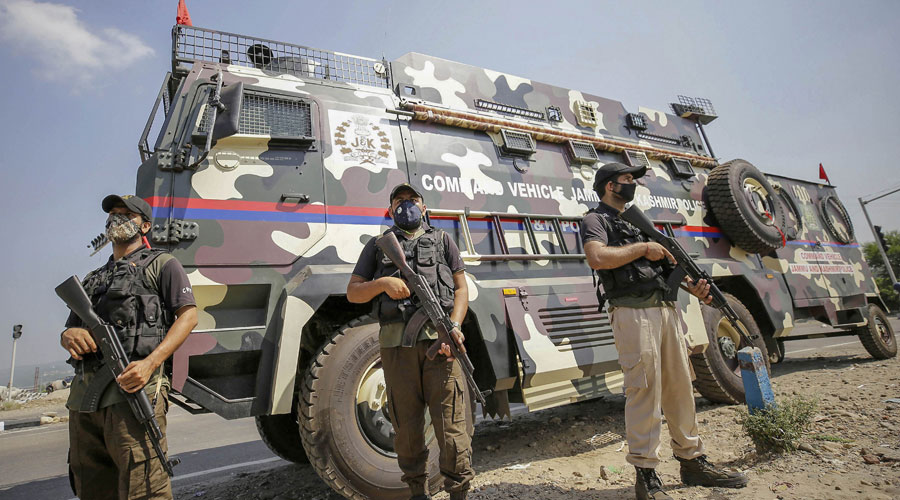 Internet and mobile phone services have been suspended in Jammu and Kashmir's Uri sector near the Line of Control after an infiltration attempt by a heavily-armed group of terrorists, authorities said on Monday.

The army said a counter-infiltration operation has been underway for the last over 30 hours.

Reinforcements have been called in and a large area has been cordoned off.

This is the second infiltration attempt this year, according to the army.

A senior army commander however said that there has been no ceasefire violation this year and no instigation from across the border.

"On infiltration, there have been some attempts, unlike previous years. Tere was hardly any successful attempt. As per my knowledge, only two attempts have succeeded. One was neutralised in Bandipore. We are looking for the second one," he said.

"There is operation which is ongoing for the last 24 hours in Uri, in which we felt that there is an infiltration attempt which has been made. We are looking for them. Are they on this side or gone back after making attempt, that issue is not been clarified or verified on the ground. But we are quite alert and we will ensure minimal infiltration takes place," he added.