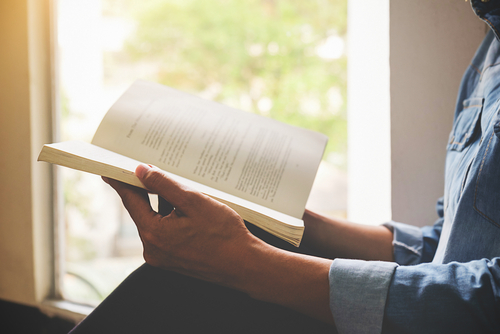 The move did not go down well with the Opposition, which saw certain ulterior motives behind the decision.
Shutterstock
PTI   |   Bengaluru   |   Published 30.07.20, 12:33 PM

The Karnataka government has put on hold a controversial proposal to drop certain chapters, including on Islam, Christianity, Tipu Sultan and his father Hyder Ali, from social science textbooks to reduce the 2020-21 syllabi for students of classes 1 to 10.

Citing the Covid-19 pandemic and the disruption caused to the academic calender of the year, the government had earlier dropped the chapter on Tipu Sultan and Hyder Ali from the Class 7 social science textbook, saying chapters on Tipu Sultan have been retained in the Class 6 and 10 textbooks.

The move did not go down well with the Opposition, which saw certain ulterior motives behind the decision.

Apparently under sharp criticism, the department of public instruction issued a new notification on Wednesday "on the directions of the Karnataka primary and secondary education minister S. Suresh Kumar".

There is a delay in opening the schools during the academic year 2020-21 due to Covid-19 pandemic, said the latest order.

In this context, it said chapters were dropped to fit in 120 days of the academic year for classes 1 to 10 and the same was published in the departments website.

"However, on the directions of the minister for primary and secondary education, the decision to drop certain chapters has been put on hold. A review will be done following which the deleted chapters will be uploaded in the website," the order read.

Earlier on Wednesday, Kumar had issued a statement, saying that the decision to truncate the syllabus has not been finalised yet. He also made it clear that his department would not remove chapters unnecessarily.

Former chief minister and Congress leader Siddramaiah had attacked the state government on the issue.

"The government, which has failed to control the spread of coronavirus, is using it as an opportunity to push its clandestine agenda of saffronising the textbooks," he tweeted.