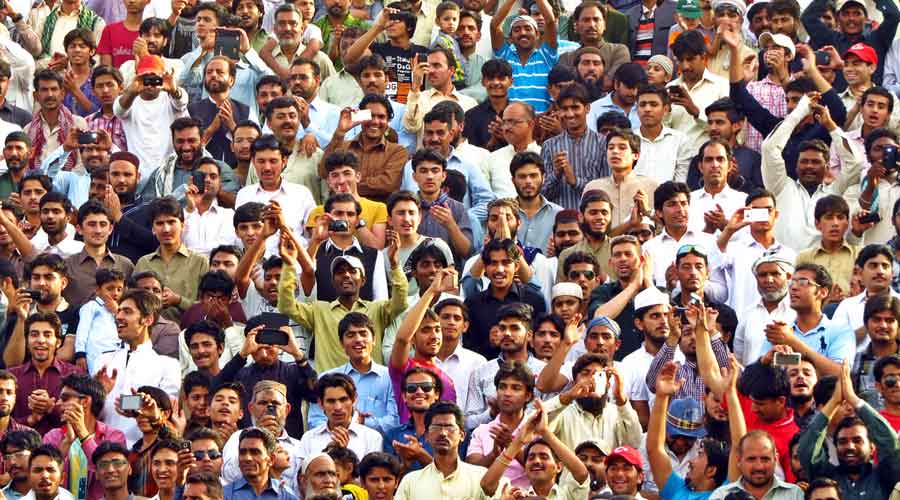 The Karnataka Assembly secretariat has instructed the department of minorities welfare to submit a report on all religious conversions in the state over the past 25 years, in what appears to be groundwork for the anti-conversion law that the ruling BJP has promised to enact.

An official with the department told The Telegraph on Friday that a “letter” was received from the government with clear instructions to hand in the report within 30 days. “We have received a letter from the Assembly secretariat. But we will start the work only after discussing with our secretary, who is on tour,” said the official, declining to be named.

“We have been instructed to get the data on religious conversions from police and the departments of social welfare and revenue, and all district deputy commissioners and chief executive officers (of panchayats),” the official added.

The letter from the Assembly secretariat is dated October 26.

The latest move is based on the recommendation of the Karnataka Legislative Committee on Backward Classes and Minorities Welfare that met on October 13.

BJP MLA Goolihatti Shekar, who presided over the meeting, had controversially instructed district authorities and the police intelligence wing to conduct a survey on the state’s 1,700-odd churches and prayer halls to examine their legality.

The government recently put the survey on hold after Karnataka High Court issued notice to it on a PIL.