Advertisement
Home / India / Where there is 25,500kg onions, there’s way 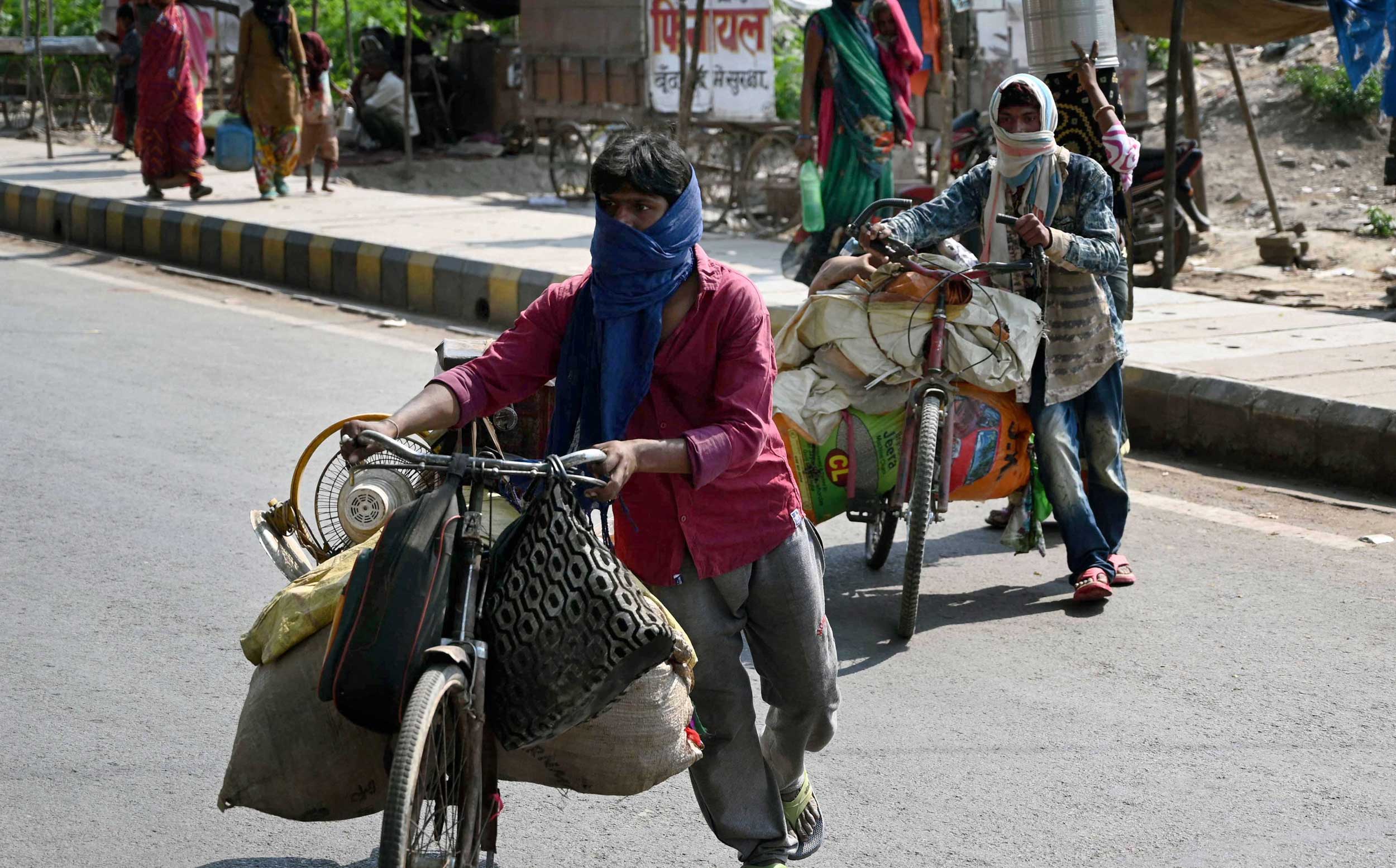 Onions helped Prem Murti Pandey beat the lockdown and get home to his village near Allahabad from Mumbai, 1,200km away.

Pandey, who works at Mumbai airport, had waited out the three weeks of the first phase of the lockdown but then found that it wasn’t ending anytime soon. “Azad Nagar in Andheri East, where I live, is a very congested area and there is a bigger risk there of coronavirus spreading,” he said.

But buses, trains and flights had stopped running from the midnight of March 24.

Workers swarmed out of cities — travelling hundreds of kilometres on foot, by boat, on bicycle — desperate to reach home. While a few have made it, many more have been caught on the way and quarantined and some have collapsed and died.

Pandey did not attempt a trek. “I realised that the government had left one way open,” he said, referring to the permission for movement of essential commodities, which includes onions.

On April 17, two days into the second phase of the lockdown, Pandey hired a mini-truck and used it to drive to Pimpalgaon near Nashik, about 200km from Mumbai. There, he bought 1,300kg of watermelons for Rs 10,000 and sent the vehicle back to Mumbai with the consignment. He had already struck a deal with a buyer in Mumbai.

Then, he started looking for a good deal for onions in the Pimpalgaon market.

But there were no takers who would pay him cash for the load. So Pandey took the truck to his village, Kotwa Mubarkpur, a couple of kilometres away. The onions were unloaded there.

TP Nagar police post in-charge Arvind Kumar Singh said Pandey came to Dhoomanganj police station on Friday and a medical team examined him. For now, he has been asked to quarantine himself at home.

As for the onions, Pandey hopes he will eventually get a good deal. The mandi is full of onions from Sagar in Madhya Pradesh, he said. Once the Sagar supply runs out, onions from Nashik will find buyers, he said.