Picture of the miscreant matched with that of Jaish-e-Mohammad top commander, says police 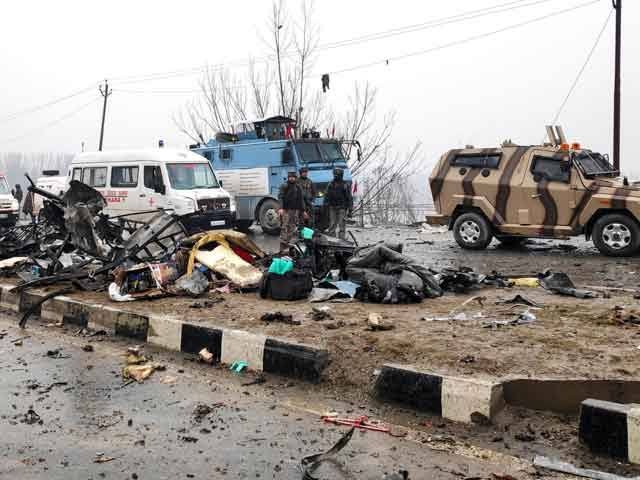 A DNA test will be conducted of one of the three militants killed in the Anantnag encounter as his picture resembles that of the last surviving ultra involved in the 2019 Pulwama suicide attack in which 40 CRPF personnel lost their lives, Inspector General of Police (IGP), Kashmir, Vijay Kumar said on Saturday.

He said the picture of the slain ultra matched that of Jaish-e-Mohammad (JeM)'s top commander Samir Dar.

"The picture of one of the killed #terrorists in #AnantnagEncounter on Dec 30th matches with JeM top commander Samir Dar, who was the last surviving terrorist involved in Lethpora #Pulwama #TerrorAttack. We are going for DNA sample matching," the IGP said on Twitter.

Police had said that three JeM terrorists were killed and their bodies retrieved from the site of the encounter that took place at Nowgam Dooru area of the South Kashmir district on Thursday.

Police had then identified those killed as Sultan alias Rayees alias Mavia (a foreign terrorist), Nisar Ahmad Khanday, a resident of Dudwangan Kapran, and Altaf Ahmad Shah, a resident of Nathipora Dooru.

The IGP had said that Shah and Sultan along with another terrorist Suhail Rather were involved in an attack at Zewan Srinagar in which three policemen were killed and 11 others injured.

Rather was killed in a separate encounter at Pantah Chowk on Saturday.