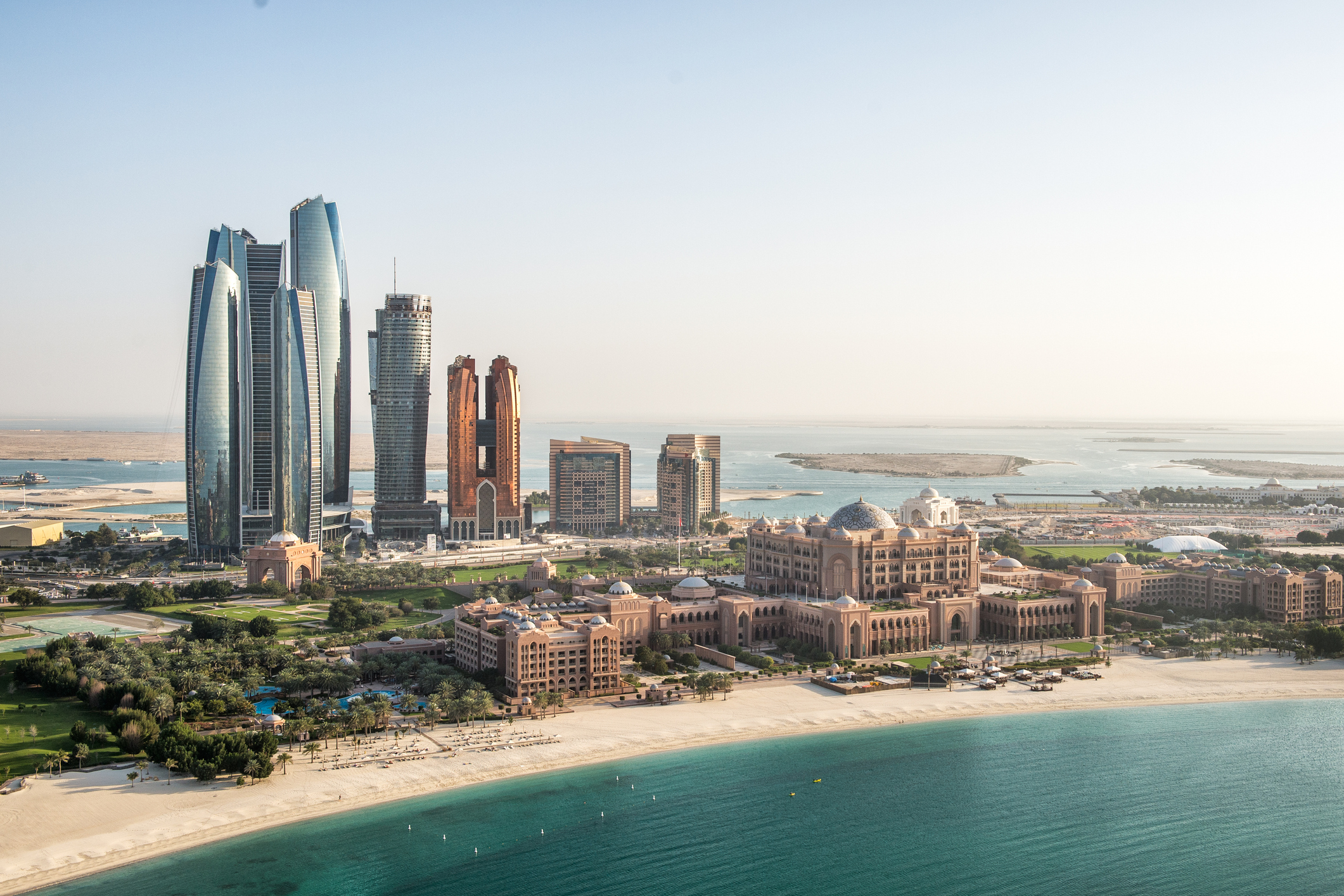 The UAE on Saturday invited India to an OIC meeting of the organisation's foreign ministers in Abu Dhabi and also named India as a “guest of honour” at the meeting.
iStock photo
K.P. Nayar   |   New Delhi   |   Published 23.02.19, 04:38 PM

The United Arab Emirates will next week correct a half-century-old wrong committed against India during a summit of Islamic countries in Rabat that led to the formation of what is now the Organisation of Islamic Cooperation (OIC).

In 1969, Fakhruddin Ali Ahmed, a senior minister in Indira Gandhi’s cabinet who later became President, was invited to attend the Rabat conference and then disinvited at Pakistan’s instance after he arrived in the Moroccan capital. Since then, India has not only been excluded from all OIC deliberations but also been routinely vilified on Kashmir.

In a diplomatic triumph of historic proportions for the Narendra Modi government, the UAE on Saturday not only invited India to an OIC meeting of the organisation's foreign ministers in Abu Dhabi on Friday, but also named India as a “guest of honour” at the meeting.

“The friendly country of India has been named as the guest of honour in view of its great global political stature as well as its time-honoured and deeply rooted cultural and historical legacy, and its important Islamic component,” a statement issued in Abu Dhabi announcing the foreign ministers’ conference said.

The host of the upcoming OIC meeting is Sheikh Abdullah bin Zayed Al Nahyan, minister of foreign affairs and international cooperation and it is in that capacity that India has been invited as the guest of honour.

“Sheikh Abdullah bin Zayed Al Nahyan, Minister of Foreign Affairs and International Cooperation, will inaugurate the meeting on 1st March, 2019, in the presence of Dr. Yousef Al-Othaimeen, the OIC Secretary-General, with the participation of 56 member states and five observer states,” the announcement in Abu Dhabi said.

Within minutes of this announcement, India accepted the UAE’s invitation, taking into account its historic nature and the UAE’s gesture in correcting a grave wrong done to India collectively by the Islamic countries.

“The Minister for External Affairs, Sushma Swaraj, has been invited by Sheikh Abdullah bin Zayed Al Nahyan, Foreign Minister of the United Arab Emirates as the 'guest of honour to address the inaugural plenary” of the 46th session of the Council of Foreign Ministers of the Organisation of Islamic Cooperation, which will be held in Abu Dhabi, a statement by the ministry of external affairs said.

“We also see this invitation as a welcome recognition of the presence of 185 million Muslims in India and of their contribution to its pluralistic ethos, and of India’s contribution to the Islamic world. India is, therefore, happy to accept the invitation to attend the Inaugural Plenary of the OIC meeting and we thank the leadership of the UAE for their invitation.”

The insult to Fakhruddin Ali Ahmed 50 years ago and the demeaning manner in which he was confined to his Rabat villa preventing him from attending the 1969 conference is one of the sordid chapters in the annals of Indian diplomacy.

Ten days after the humiliation of India and Ahmed, India withdrew its ambassador, Gurbachan Singh, from Morocco. He was sent back 11 months later to Rabat, but only to pack his bags permanently to be posted as high commissioner to Nairobi. India later broke off diplomatic relations with Morocco on an unrelated issue when Rajiv Gandhi was Prime Minister.

India also withdrew its charge d’affaires in Amman, I. S. Chadha, for Jordan’s steadfast support to Pakistani machinations in Rabat to prevent India from attending the conference. Yahya Khan, then President of Pakistan, virtually sat in dharna at his villa in Rabat until Ahmed or any Indian representative was comprehensively excluded from the conference.

Yahya Khan’s campaign against India’s presence was over communal riots in Ahmedabad three days before Islamic leaders from across the world gathered in Rabat to establish the OIC. He said that the Rabat conference had been convened in protest against arson at the third holiest shrine of Islam, the Al-Aqsa mosque in Jerusalem by an Australian Zionist.

Khan argued that the riots in Ahmedabad in which many Muslims had been killed should be equated with campaigns elsewhere in the world against people of the Islamic faith. Insisting on India’s exclusion, he refused to answer phone calls to his villa from several heads of Islamic countries who had gathered in Rabat.

When the King of Saudi Arabia and the Shah of Iran went to his villa to persuade Khan to end his boycott of the conference and lift his dharna, the Pakistan President shut the doors of his villa to the two revered monarchs.

India was then offered “observer” status at the conference as a compromise to keep Pakistan and several heads of state who were supporting Khan happy. But the Indian minister refused a downgrade in status. Eventually, Ahmed left Rabat without attending the summit.

The UAE will next week correct this grave historic injustice to India 50 years ago and give another Indian minister – Sushma Swaraj – the pride of place as guest of honour at the OIC foreign ministers’ meeting in Abu Dhabi.