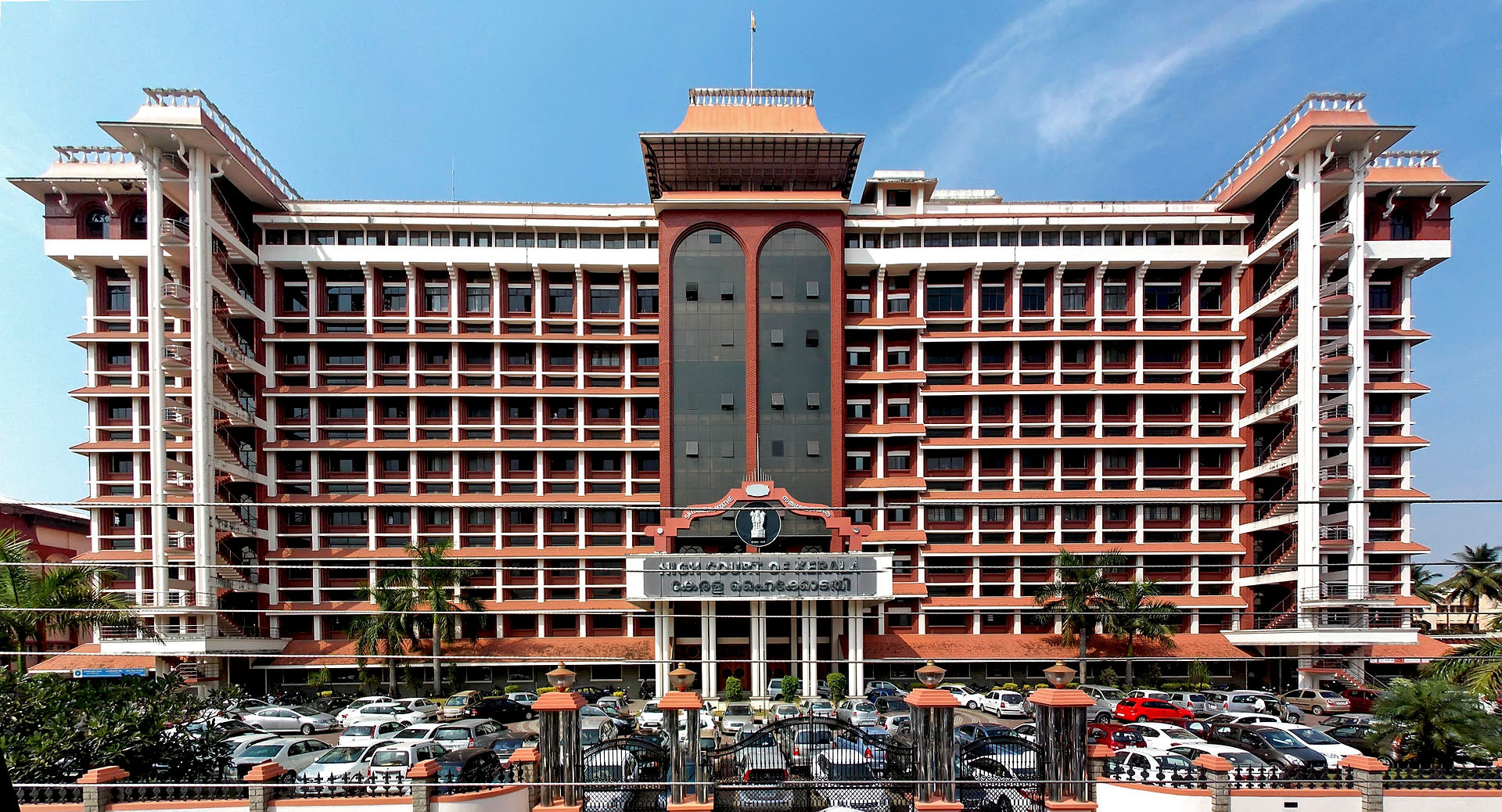 Faheem Sherin, a student of Sree Narayana College at Chelannoor in Kozhikode, had moved the Kerala High Court after the girls’ hostel in February expelled her for refusing to abide by its rules that prohibit the use of the Internet and mobile phones between 6pm and 10pm, said to be study time.
(Wikimedia Commons)
K.M. Rakesh   |   Bangalore   |   Published 19.09.19, 08:54 PM

Kerala High Court on Thursday ruled that the right to access the Internet and use a mobile phone was a fundamental right, in a case filed by a student who was expelled from a college hostel in Kerala’s Kozhikode for not adhering to Net restrictions.

Although the case is in no way linked and the court has not made any such suggestion, the verdict comes at a time Jammu and Kashmir has been facing an unprecedented Internet and mobile phone blockade since the state’s special status was cancelled more than a month ago.

The court observed that the use of cell phones had become connected to living with “dignity and freedom”.

Faheem Sherin, a student of Sree Narayana College at Chelannoor in Kozhikode, had moved the high court after the girls’ hostel in February expelled her for refusing to abide by its rules that prohibit the use of the Internet and mobile phones between 6pm and 10pm, said to be study time.

The court ordered the hostel to re-admit Faheem, calling the restrictions “unreasonable”.

The court accepted the petitioner’s argument that “the restrictions imposed as well as her expulsion consequent to it are illegal as it infringed her fundamental right to freedom and expression, right to privacy, right to education, etc”.

The single bench of Justice P.V. Asha agreed with Faheem’s contention that the curbs on accessing the Internet and using mobile phones amounted to a violation of the fundamental right of freedom of speech and expression under Article 19 of the Constitution.

The court observed that there should be no compulsion in the use of cellphones.

Faheem had in her writ petition accused the hostel authorities of asking her to vacate her room in just 12 hours and not allowing her access to belongings she could not pick up within that time.

The petitioner’s counsel had cited the UN Human Rights Council’s 2016 declaration that the right to use the Internet was a human right.

Faheem had accused the college authorities of discrimination as the Internet and mobile phone curbs did not apply to the men’s hostel.

The court cited guidelines of the University Grants Commission that bar any discrimination based on gender, caste, creed, religion and language.

In dismissing the college hostel warden’s argument that all students were to abide by the house rules, the court referred to the 2017 budget speech of Kerala finance minister Thomas Isaac where he had said the state had accepted the right to use the Internet as a human right and was trying to make it accessible to all.

The court observed that cellphones were once a luxury, but has since become an inevitable part of daily life.

“Mobile phones, which were unheard of once and later a luxury, have now become a part and parcel of day-to-day life and even to a stage that it is unavoidable to survive with dignity and freedom,” the court said.

A Delhi-based NGO, Software Freedom Law Centre, which had joined the case in August, welcomed the verdict.

“We impleaded in the case because it was about digital freedom, free speech and censorship. I am glad that the court ruled in favour of the student and thus upheld the right to use the Internet as a fundamental right,” SFLC executive director Sundar Krishnan told The Telegraph.