'What makes India strong is its diversity, debate and tolerance. What makes it weak is narrow-mindedness, obscurantism and divisiveness' 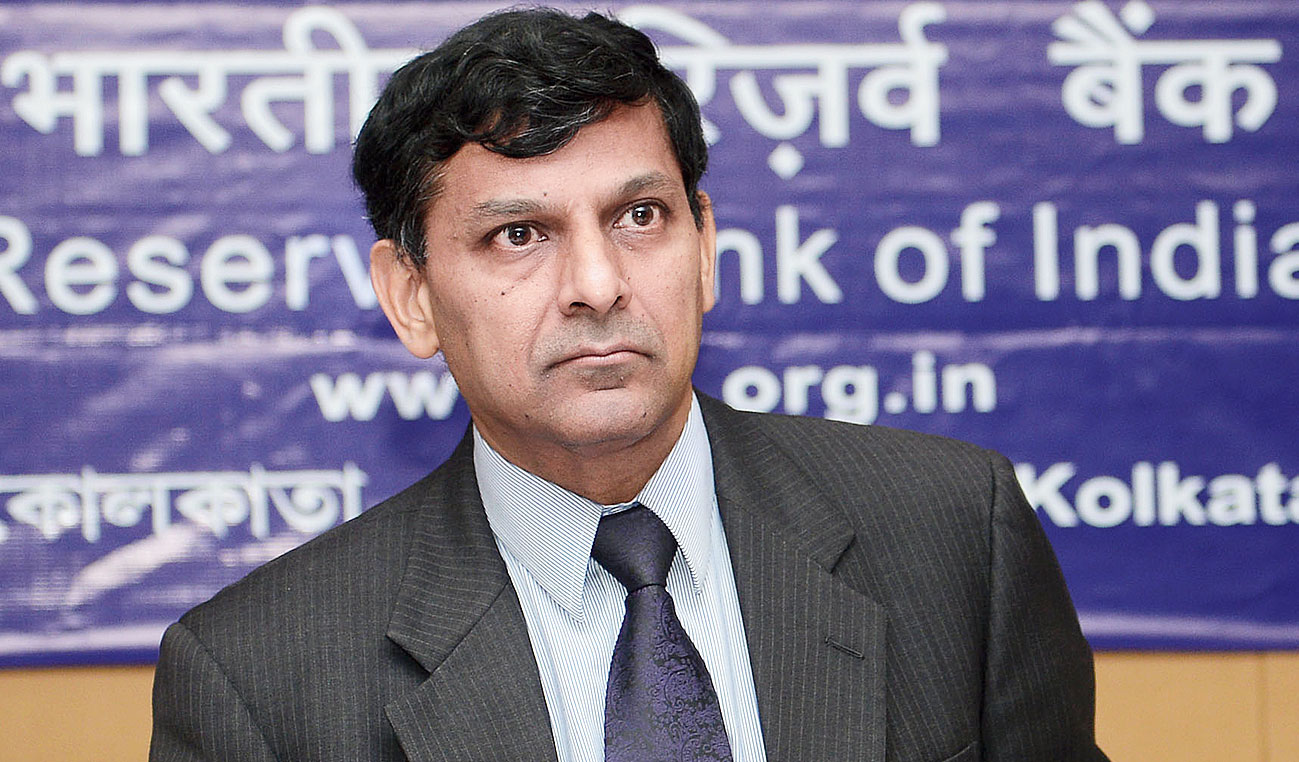 Former Reserve Bank of India governor Raghuram Rajan has said that people in authority have to tolerate criticism and that any move to suppress it “is a sure fire recipe for policy mistakes”.

“What makes India strong is its diversity, debate and tolerance. What makes it weak is narrow-mindedness, obscurantism and divisiveness,” Rajan said in a long LinkedIn post on Monday, two days ahead of the 150th birth anniversary of the Father of the Nation.

He said governments that suppress public criticism do themselves a gross disservice.

“If every critic gets a phone call from a government functionary asking them to back off, or gets targeted by the ruling party’s troll army, many will tone down their criticism. The government will then live in a pleasant make-believe environment, until the harsh truth can no longer be denied,” he said.

“Undoubtedly, some of the criticism, including in the press, is ill-informed, motivated, and descends into ad-hominem personal attacks. I have certainly had my share of those in past jobs. However, suppressing criticism is a sure fire recipe for policy mistakes,” he added.

Last week, the Narendra Modi government had removed Rathin Roy and Shamika Ravi from the economic advisory council to the Prime Minister. Both had criticised some of the government’s policies.

In his latest post, Rajan reposes great faith in the ability of India’s vibrant democracy to foster debate and make mid-course corrections.

“We have our weaknesses and our excesses, but our democracy is self-correcting, and even while some institutions weaken, others come to the fore,” Rajan wrote.

At one point, Rajan said: “…an attempt to impose a uniform majoritarian culture on everyone can kill minority community characteristics that can be very advantageous to growth and development. Cultural diversity can promote intellectual diversity and intellectual ferment, something every economy at the frontier needs.”

Rajan’s post has come at a time the government, which has seen economic growth tumble to a six-year low of 5 per cent in the first quarter ended June 30, has been hashing out a number of measures to kick-start the engines of growth.

But while doing so, it has not tried to foster a wider debate on some of its questionable policy prescriptions like the recent move to force banks to start a credit carnival to boost consumption, raising another spectre of bad loans just when financial service entities had started to clean up their books.

Rajan, who famously opposed the idea of demonetisation when it was broached in early 2016, had recently argued that the Modi government’s move to consider the flotation of sovereign debt on overseas markets could prove to be disastrous, condemning India to the prospect of a perpetual cycle of debt. He had said the idea needed to be debated vigorously before any decision was taken.

“Constant criticism allows periodic course corrections to policy — indeed public criticism gives government bureaucrats the room to speak truth to their political masters. After all, they are not screaming the loudest in the room,” Rajan said in his latest post.

He said he was worried about three emerging developments in India. The first was a “tendency to look back into our past to find evidence of our greatness”.

“Using history to thump our own chest reflects great insecurity and can even be counterproductive,” he added.

His second concern was a tendency to regard foreign ideas and foreigners with suspicion.

“It seems a number of cultural and political organisations are trying to oppose anything foreign, not because they have examined it carefully and found it to be bad, but because of its origin,” he added.

“We cannot be so insecure that we believe allowing foreign competition will demolish our culture, our ideas, and our firms. Indeed, it is by erecting protective walls that we have always fallen behind, making us susceptible to total colonisation,” said Rajan, currently a professor of economics at the University of Chicago.

His third concern was the disquieting tendency to muzzle all debate. “A quick resort to bans will chill all debate as everyone will be anguished by ideas they dislike. It is far better to improve the environment for ideas through tolerance and mutual respect,” he said.

If India wanted to compete at the frontiers of production, he said it would have to stimulate debate rather than choke it off completely.

“It would be retrograde, indeed against our national interest, to give up this vibrant democratic society that tolerates and respects its diverse people and viewpoints for a more authoritarian, monocultural, majoritarian imposition,” he said.

Listing what one needs to do to keep the “idea factory” open, Rajan wrote: “The first essential is to foster competition (emphasis added by Rajan) in the marketplace for ideas. This means encouraging challenge to all authority and tradition, even while acknowledging that the only way of dismissing any view is through empirical tests.

“What this rules out is anyone imposing a particular view or ideology because of their power. Instead, all ideas should be scrutinised critically, no matter whether they originate domestically or abroad, whether they have matured over thousands of years or a few minutes, whether they come from an untutored student or a world-famous professor.”