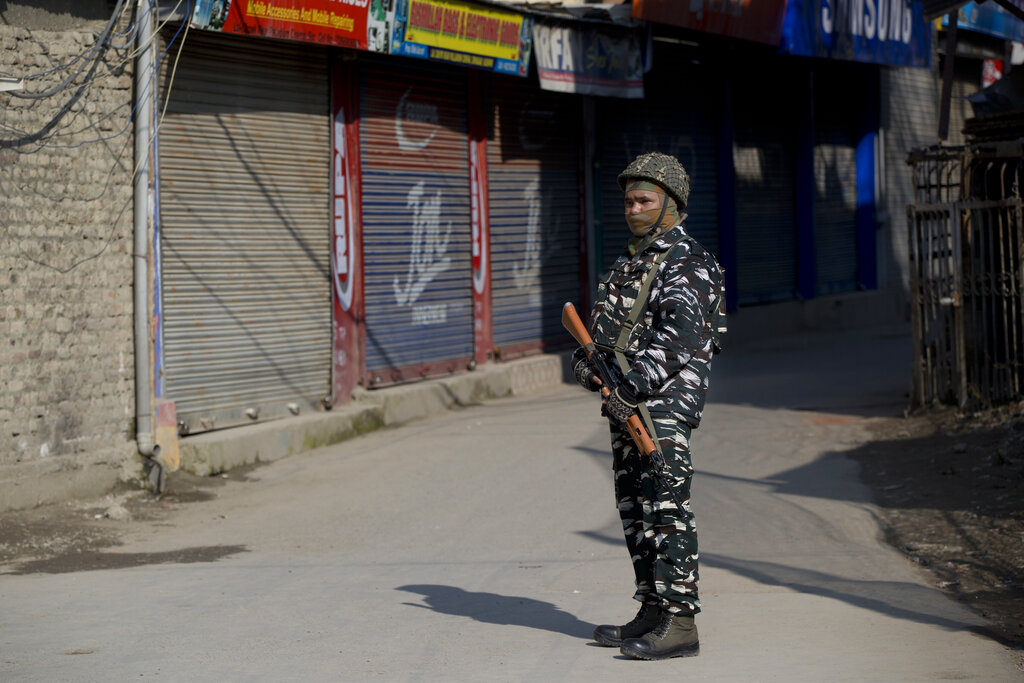 India has not asked for consular access to the IAF pilot captured by Pakistan, and is insisting on his unconditional and immediate return, government sources said on Thursday.

They asserted that there was no question of any deal on the return of Wing Commander Abhinandan Varthaman.

The sources said Pakistan Prime Minister Imran Khan has to walk the talk on investigating the February 14 Pulwama attack and that India wants immediate, credible and verifiable action against terrorists and their proxies.

'India has not asked for any consular access to the IAF pilot. We want him back immediately,' a source said.

'The IAF pilot has to be repatriated unconditionally and immediately. There is no question of any deal,' he said.

Questioning Khan's statement on Wednesday that two Indian jets had been downed in an air combat, the source asked: 'Was he not briefed or did he say an untruth?'

Denouncing Pakistan's breach of the Line of Control, the source said the air force 'specifically targeted Indian military facilities, while we targeted only JeM terror camp'.