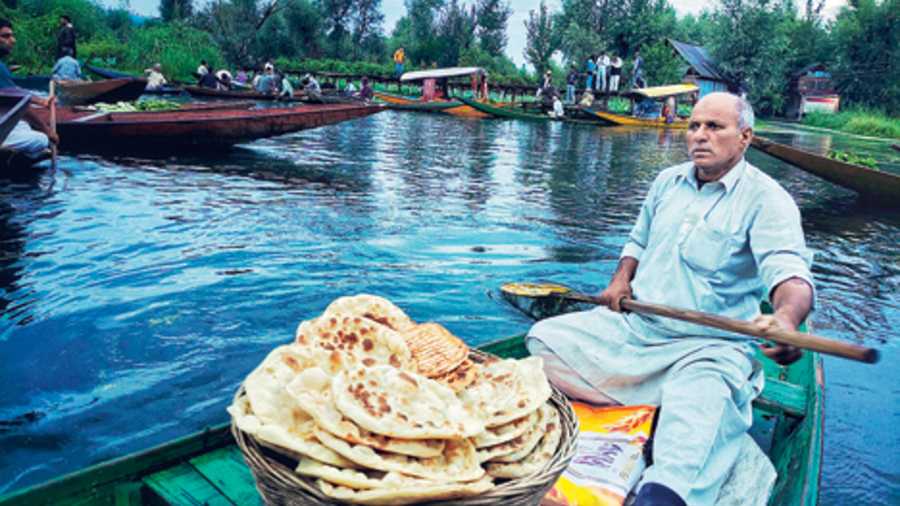 India has maintained that the issue related to Article 370 of the Indian Constitution was entirely an internal matter of the country
File Picture
Sajjad Hussain   |   Islamabad   |   Published 14.07.21, 07:45 PM

Pakistan’s National Security Adviser Moeed Yusuf said on Wednesday that it was India's responsibility to start the dialogue with Islamabad by ‘reversing’ its actions in Jammu and Kashmir.

India abrogated the special status of Jammu and Kashmir under Article 370 on August 5, 2019 and bifurcated it into two Union territories.

According to an official statement, Yusuf briefed the Senate Committee on Defence & National Security on Pakistan's role in the changing regional scenario, Pakistan-American relations, Pakistan-India relations and the impact of the evolving situation in Afghanistan following the American military's exit.

“The onus was on India to start the dialogue process after reversing the wrongs in Kashmir,” Yusuf said, referring to the August 5, 2019 decision.

India has maintained that the issue related to Article 370 of the Indian Constitution was entirely an internal matter of the country.

India has made it clear to Pakistan that it desires normal neighbourly relations with Islamabad in an environment free of terror, hostility and violence.

Pakistan had downgraded ties with India and suspended trade after the Indian government revoked the special status of Jammu and Kashmir.

Talking about ties with the US, Yusuf said a broad-based roadmap is being developed for Pak-American relations which includes cooperation in commerce and trade, investment including vaccine manufacturing, climate change and military-to-military relations as well as promoting regional economic connectivity.

Regarding Afghanistan, he said Pakistan's perspective is very clear in promoting an inclusive political settlement with a view to ensure that Afghan territory is not used against Pakistan and Pakistan to ensure his commitment that its territory will not be used against any country.

"The international community is also being informed about Pakistan's concerns about the potential fallout of the Afghan crisis particularly in the new influx of refugees, he said.