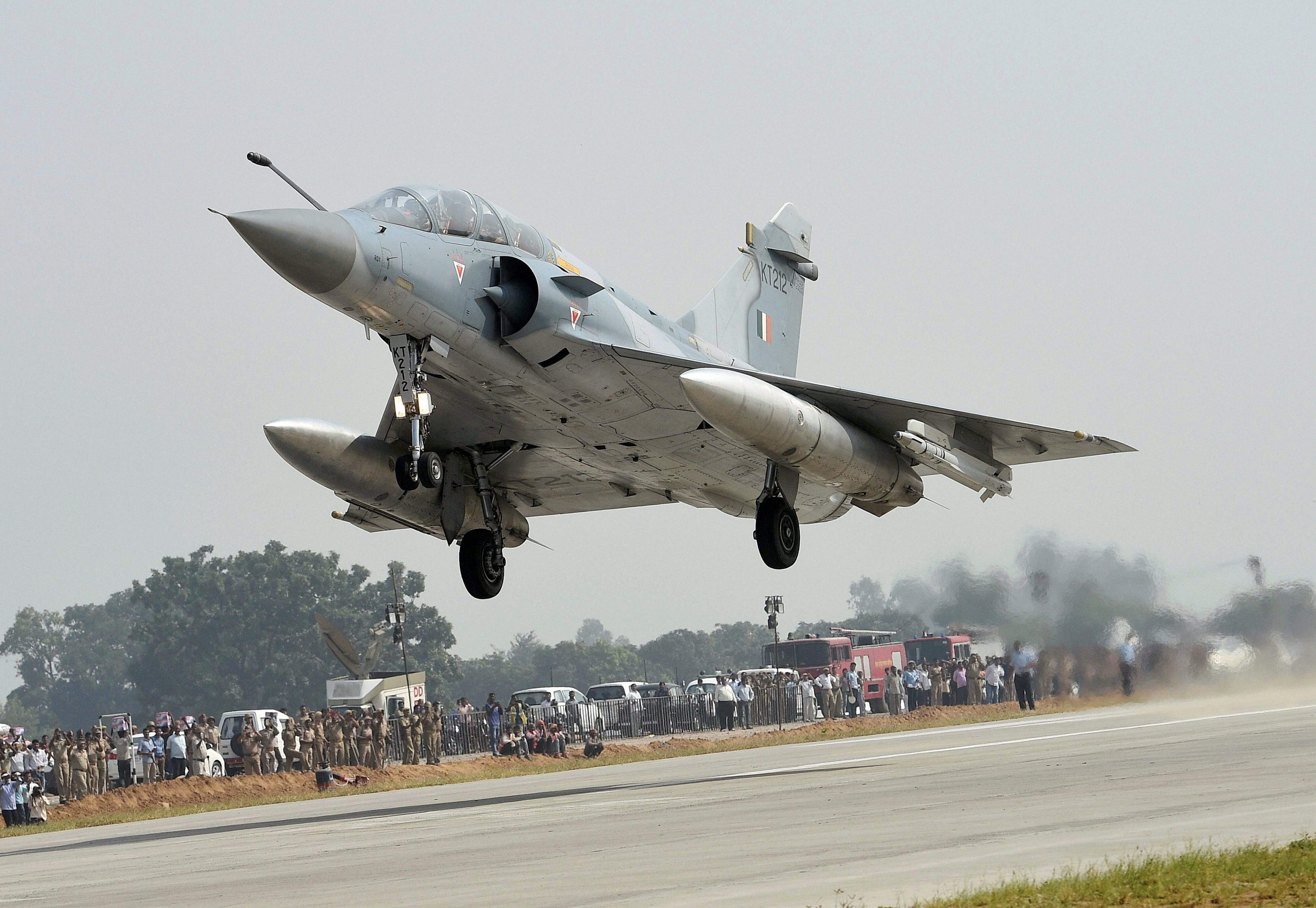 India is believed to have carried out an airstrike inside Pakistan early on Tuesday and targeted terror camps, sources said.

The extent of the damage inflicted on the ground is not immediately known.

Pakistan's military spokesperson tweeted that Indian aircraft crossed into Pakistan on Tuesday and carried out an airstrike but said there were no casualties from the attack.

Major. Gen Asif Ghafoor said the Indian 'aircrafts' crossed into the Pakistan-controlled Muzafarabad sector of Kashmir. He added that Pakistan scrambled fighter jets and before turning back, the Indian jets they 'released payload in haste,' near Balakot, on the edge of Pakistani-ruled Kashmir.

Indian aircrafts’ intrusion across LOC in Muzafarabad Sector within AJ&K was 3-4 miles.Under forced hasty withdrawal aircrafts released payload which had free fall in open area. No infrastructure got hit, no casualties. Technical details and other important information to follow.

The development comes amid heightened tension between India and Pakistan after the February 14 suicide attack by the Pakistan-based Jaish-e-Mohammad terror group that killed 40 CRPF soldiers in Jammu and Kashmir's Pulwama district.

Congress president Rahul Gandhi and Delhi chief minister Arvind Kejriwal have praised the pilots of the Indian Air Force after the reported airstrike.

🇮🇳 I salute the pilots of the IAF. 🇮🇳

The Congress Twitter handle, too, was full of praise.

We salute the @IAF_MCC for their consistent & determined effort to keep Indians safe.
Jai Hind. https://t.co/RmfHQNlwH4

Foreign secretary Vijay Gokhale will hold a news conference at 11am on Tuesday.