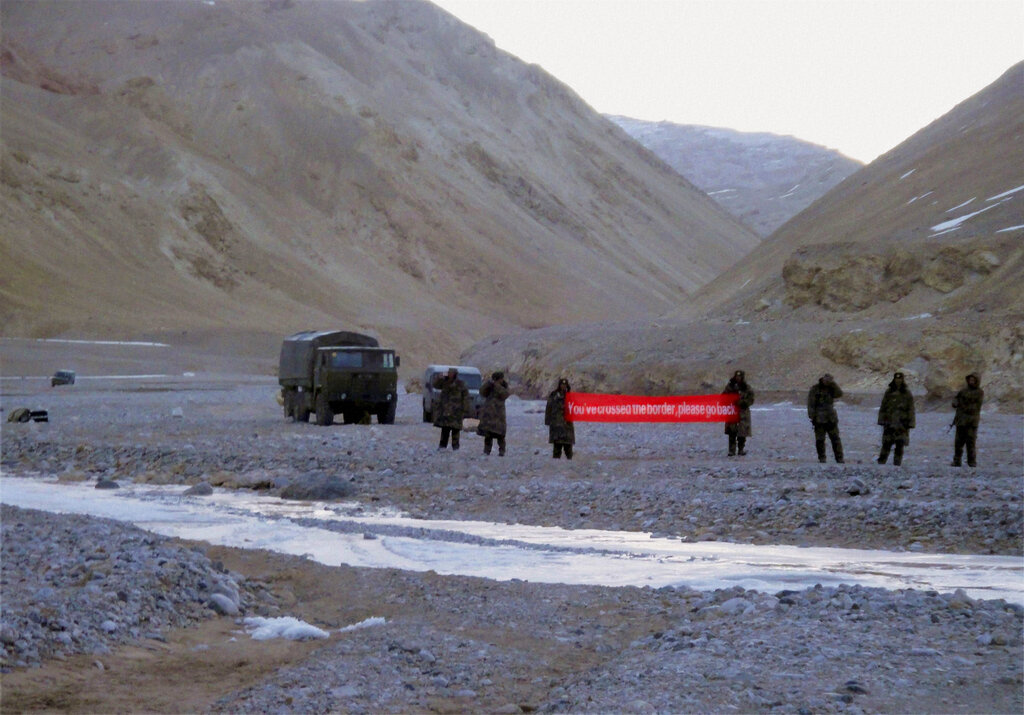 A little earlier, the Indian Army had asserted that no solider was missing, responding to an article published in a foreign newspaper saying some Indian soldiers are missing in action.

The sequence of disclosures suggests the army waited for the release to be complete before speaking out.

The sources said the Indian soldiers were freed after talks at the major-general level that continued between the two sides for the second day on Thursday.

Army sources said 76 Indian soldiers were injured in the Galwan Valley on Monday night. “No one is critical. All are stable,” an army source said.

Earlier in the evening, Indian defence ministry sources had said Chinese troops were continuing to ramp up combat formations in the Galwan Valley along the Line of Actual Control and had used bulldozers to block or disturb the flow of the Galwan river.

“The Chinese have brought nearly 100 vehicles, including trucks and bulldozers, close to the Galwan river on their side of the LAC,” a defence ministry official said.

He said the Indian Army too had stepped up its preparedness. “The army has been put in a state of operational readiness,” he said.