Advertisement
Home / India / If it’s Hitler, it must be…

If it’s Hitler, it must be… 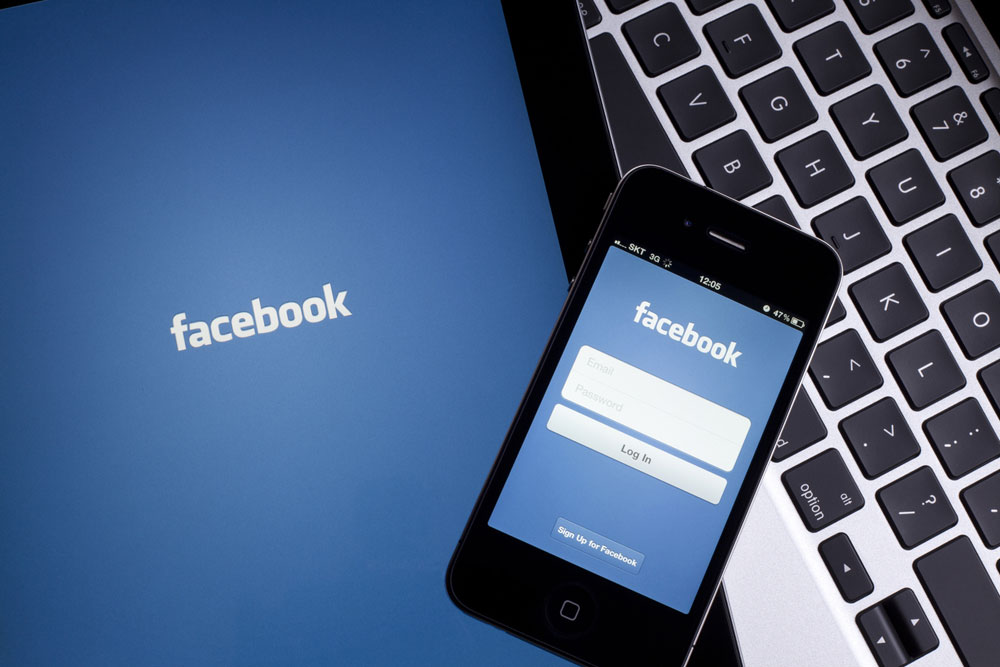 Dhruv Rathee, the young YouTuber and fact-verifier who has often earned the wrath of the Right-wing ecosystem for his videos, considered critical of the Narendra Modi government, has said Facebook briefly suspended his account after he uploaded extracts from a biography of Adolf Hitler.

On March 15, Rathee had uploaded the extracts on Facebook and highlighted several sentences, including some that suggested Hitler had misrepresented his early life and exploited the propaganda machine to the hilt.

Two days later, Rathee tweeted that Facebook had “banned” his account for 30 days, underscoring the “coincidence” that the interval till the election kick-off more or less matched the duration of the punishment.

After several hours, Rathee tweeted again that Facebook had lifted the ban and apologised for the “mistake”.

Rathee told The Telegraph over the phone on Tuesday night that it was “extremely unfortunate that Facebook revoked the suspension only after a public outcry”.

“I know several people who have had their accounts blocked. But they don’t have a large following and cannot do anything about the bar. I think the checks-and-balances system that Facebook has in place is not fool-proof,” he added.

Rathee, who said he was based out of Europe, has uploaded videos on hot-button issues such as the Rafale deal, demonetisation and the GST.

His March 15 tweet said: “These are paragraphs from biography of Adolf Hitler. Read the lines I underlined in red colour.”

He had uploaded screenshots of the excerpts that he had shared on Facebook with the following portions highlighted:

After some time, Rathee had tweeted again: “One more interesting fact — Hitler lied about his childhood life. He said he suffered from bad poverty which wasn’t true.”

The excerpts from the biography that Rathee had highlighted were:

The reference was to Modi and his cabinet colleagues prefixing their Twitter handles with “Chowkidar”.

After the social media campaign had started, Rathee too had taken the “chowkidar” pledge and received a customised response from Modi, which he had uploaded on Twitter. The message said: “@dhruvrathee Together we can make a strong & secure New India. Thank you for your support.”

Along with a screenshot of Modi’s message, Rathee had tweeted: “Proud to be mentioned by Modiji. Thank you, I will definitely continue working towards making a better India.”

This newspaper could not get a response from Facebook. But the screenshot more or less matched an apology attributed to the social networking site and reported by a web publication.

Rathee has been at his sarcastic best since then. He tweeted a news report on Monday on theft at former chief minister Shankar Singh Vaghela’s home and prefaced it with the comment: “Our Prime Minister, Hundreds of his Netas and their blind followers have all become #Chowkidar since yesterday. But not a single one of them could prevent this robbery from happening….”

Rathee uploaded a screenshot of a purported Facebook page showing that that his “engagement this week” was 2.8 million. Modi’s corresponding figure was 3.2 million and the BJP’s 4.2 million.

In another tweet, Rathee said: “The reason they banned the account is because they say following post goes against community standards…. But in this post, not a single abusive word…. Not a single disrespectful word…. Is educating people about Hitler through Britannica encyclopaedia against FB’s standards?”

Within a few hours, Rathee was back on Facebook to announce that the ban had been lifted. He also tweeted: “Thanks a lot for your support guys! Just opened Facebook and they have restored my account and removed the block. Also, thank you @facebook for the prompt action and admitting the mistake!”

Rathee uploaded a screenshot of an apology that he said he had received from Facebook, which read: “It looks like we made a mistake and removed something you posted on Facebook that didn’t go against our Community Standards. We have to apologise and let you know that we have restored your content and removed any blocks on your account related to this incorrect action.”