These paintings, put under "restraint" in July, have now been seized as the "source of their investment and purchase" could not be explained by the assessee 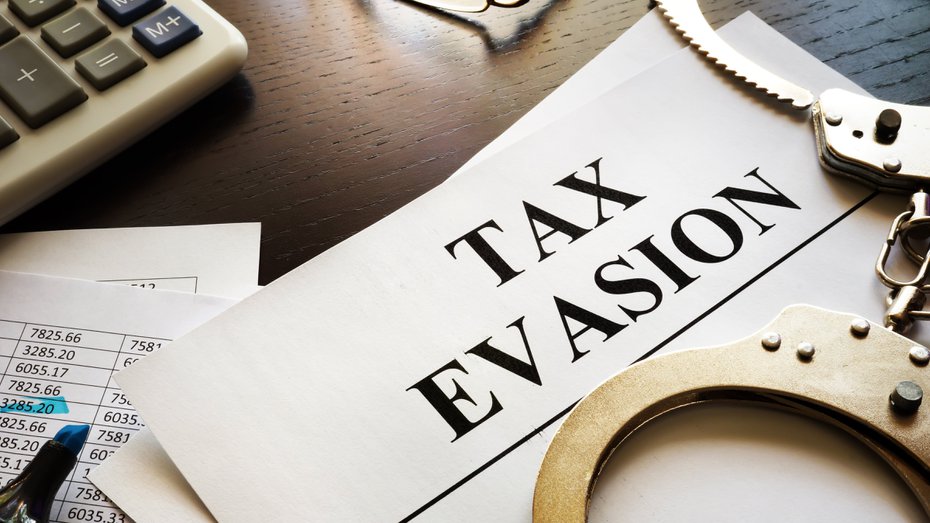 They said the paintings by renowned artists were earlier put under 'restraint' following raids by the Delhi investigation wing of the department against Bishnoi and his family in July.

These paintings have now been seized under the provisions of the I-T Act as the 'source of their investment and purchase' could not be explained by the assessee, sources said.

They said the department had got the valuation of the seized paintings done by government-approved experts and their total value is about Rs. 30 crore.

Apart from the paintings, sources said probe against the Congress MLA from Adampur constituency of Haryana has so far led to seizure of assets worth more than Rs 32 crore. They also said that 'undisclosed foreign assets' of over Rs 200 crore have been detected till now.

The department had last month attached a five-star hotel worth Rs 150 crore in a prime business space in Gurgaon, considering it a 'benami' asset of Bishnoi and his brother Chander Mohan, a former deputy chief minister of Haryana.

Mohan and Bishnoi are the sons of former Haryana chief minister Bhajan Lal.

It had said that the foreign holdings of the main persons – Bishnoi and family – have 'remained hidden for decades' beneath complex multi-layered creating of companies, located in countries like the British Virgin Islands, Panama, UK, UAE and Jersey.

'These structures have involved various front men and corporations across continents,' the Central Board of Direct Taxes said.

The black money generated in India, it said, through various means has been stashed abroad in the form of lavish properties in the names of foreign trusts and companies located in tax havens.

The CBDT statement had said that the findings may also have 'multi-agency ramifications', indicating that these alleged evidences against Bishnoi could be shared with probe agencies like the Enforcement Directorate and others.