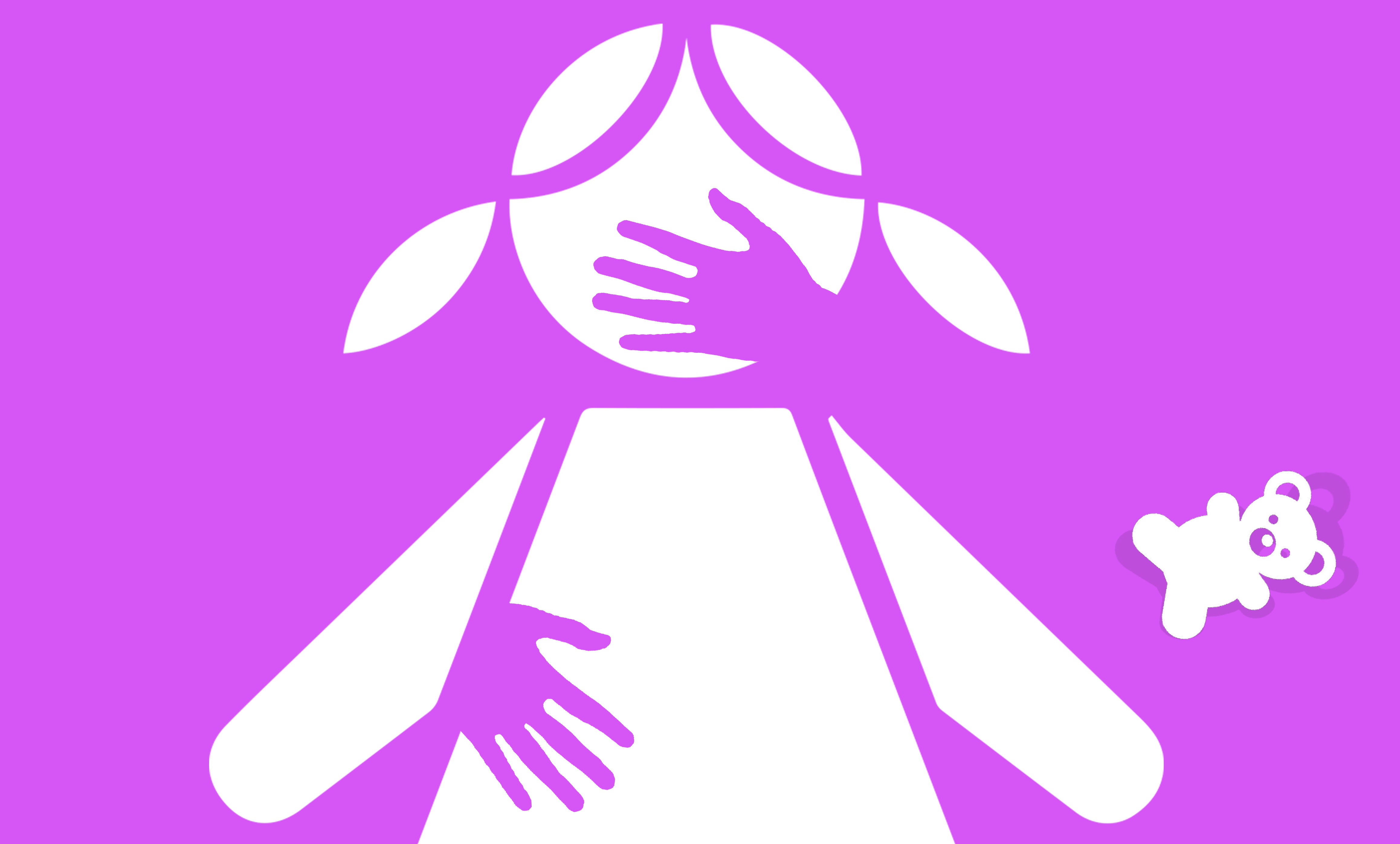 The Supreme Court on Thursday termed as “horrible” and “scary” details placed before it about the investigation into the case of Muzaffarpur shelter home where several girls were allegedly raped and sexually abused.

A bench headed by Justice Madan B. Lokur and Justices S. Abdul Nazeer, Deepak Gupta perused the status report filed by the Central Bureau of Investigation and said “what is this going on? This is horrible”.

Medical examination had confirmed the rape of 34 girls. A total of 44 girls were staying at the shelter home when a social audit team of the Mumbai-based Tata Institute of Social Sciences visited the facility. The girls had complained about sexual harassment.

The apex court also took note of allegations referred by the CBI against shelter home owner Brajesh Thakur and issued notice to him to explain why he should not be transferred to a jail outside the state.

The CBI in its report had alleged that Thakur is an influential person and a mobile phone was recovered from him inside the jail where he is currently lodged under judicial custody.

The bench noted that Thakur is an influential person.

The top court also asked the Bihar and the CBI to explain the delay in tracing whereabouts of ex-minister Manju Verma's husband Chandrashekhar Verma.

It had asked the Bihar police to investigate the former minister and her husband in connection with the recovery of huge quantity of ammunition from them.

Verma had to resign as the minister of social welfare from the Bihar government in the wake of the Muzaffarpur shelter home sexual abuse case.

The bench said the CBI team investigating the case should not be changed and posted the matter for hearing on October 30.