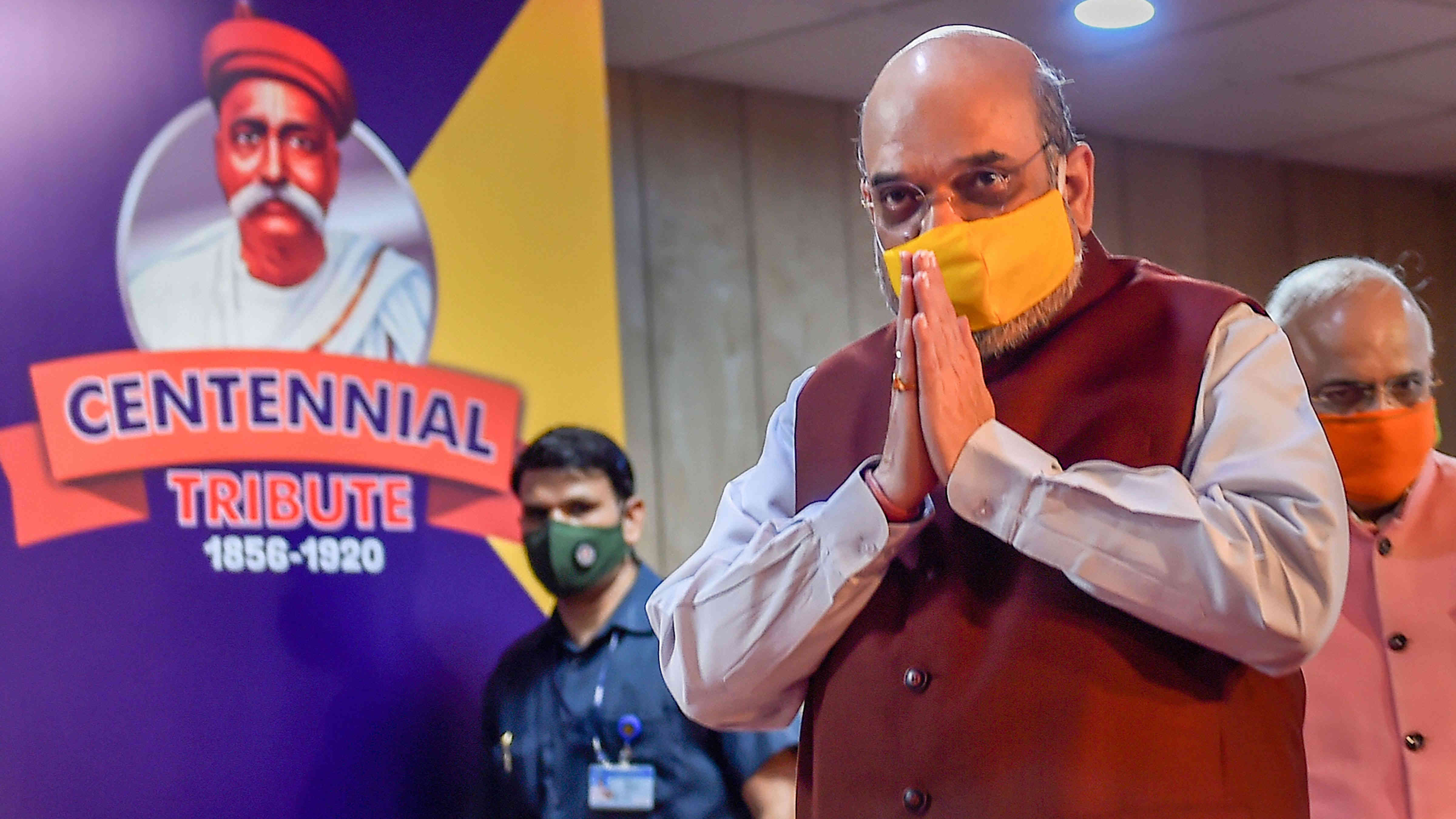 Union home minister Amit Shah and Tamil Nadu governor Banwarilal Purohit have tested positive for coronavirus, the latest among prominent public figures to have contracted Covid-19 in the country, while a Uttar Pradesh cabinet minister succumbed to the infection on Sunday.

Taking to Twitter, 55-year-old Shah said he had undergone a coronavirus test after showing initial symptoms. “My health is fine but I am getting admitted to a hospital on the advice of doctors," he tweeted in Hindi and requested those who had come in contact with him in the last few days to get tested for coronavirus and isolate themselves.

Shah has been actively leading efforts to fight the pandemic in the country where the case tally crossed the 17 lakh mark on Sunday. 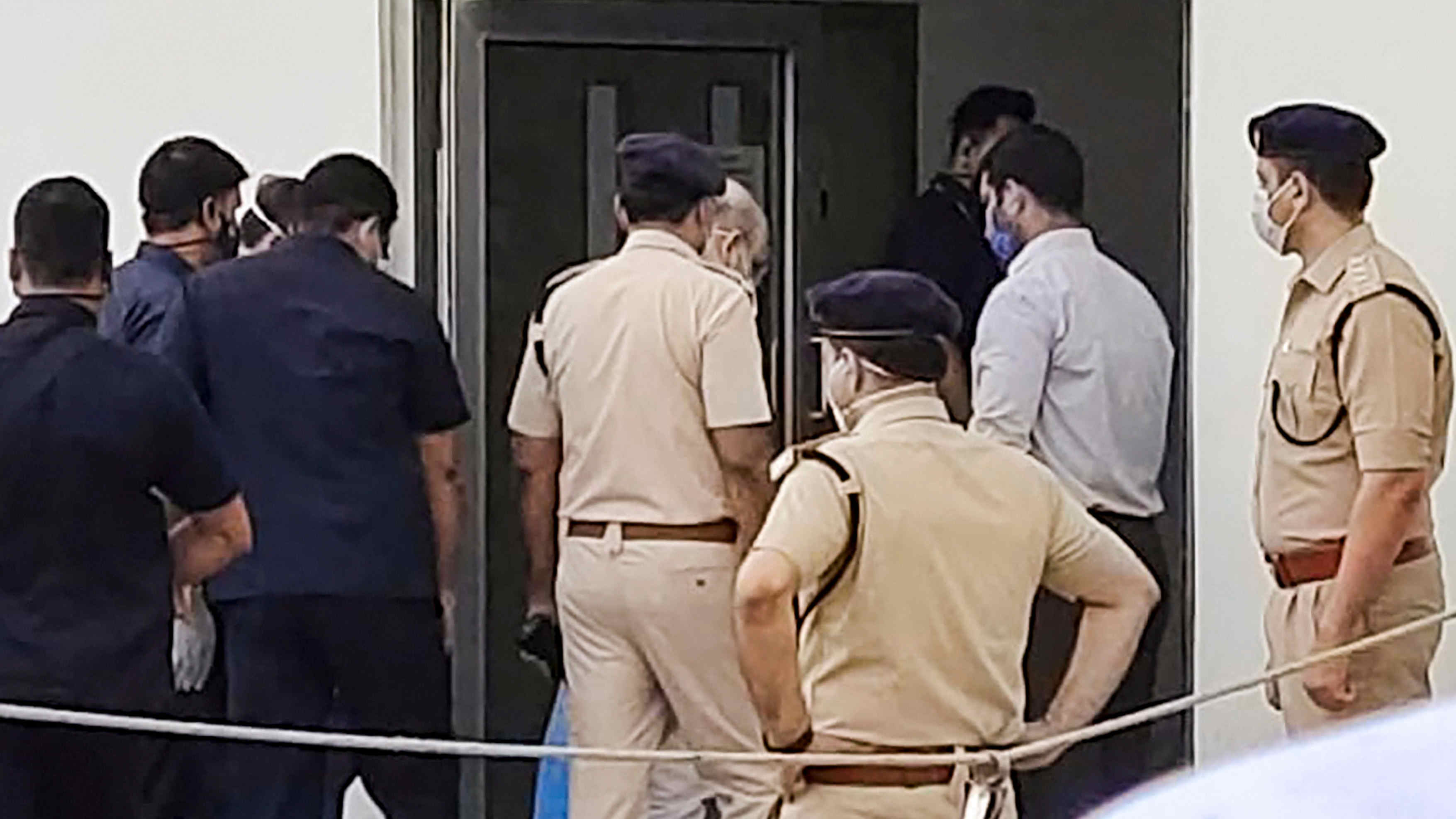 In Uttar Pradesh, Kamal Rani Varun, the only woman cabinet minister in the state, died of Covid-19 at a hospital in Lucknow on Sunday. She was 62. The technical education minister, who tested positive for the coronavirus on July 18, breathed her last at the Sanjay Gandhi Postgraduate Institute of Medical Sciences (SGPIMS).

She had comorbidities, including diabetes, hypertension and hyperthyroidism, a senior doctor at the hospital said.

The chief of Uttar Pradesh's BJP unit, Swatantra Dev Singh, too also tested positive for Covid-19. He quarantined himself at his home following doctors' advice. Singh made his infection known on Sunday in a tweet in Hindi.

Tamil Nadu governor Banwarilal Purohit has tested positive for Covid-19, and has been advised home isolation since his infection was mild, according to a bulletin issued by the Kauvery Hospital in Chennai.

Purohit, 80, was in self-isolation since July 29 after three people in the Raj Bhavan tested positive for the coronavirus. The bulletin said the governor underwent further tests on Sunday. He has been advised home isolation and a medical team would monitor him.

Earlier, as many as 84 security and fire services personnel deployed in the Raj Bhavan tested positive for the virus on July 23, but the Governor's office had then said none of them came into contact with Purohit or senior officials.

Several MLAs in the state have also tested positive for Covid-19, while DMK legislator J. Anbazhagan had died in June.

Last week, Madhya Pradesh chief minister Shivraj Singh Chouhan had tested positive. Some state ministers and BJP leaders who met him had quarantined themselves at their homes. Chouhan, 61, was admitted to a Covid-19 designated private hospital in Bhopal.

In West Bengal, Trinamool MLA Tamonash Ghosh, 60, had passed away in June due to the coronavirus.

Filmstar Amitabh Bachchan said on Sunday that he has tested negative for the virus and would  now be quarantining at home. The 77-year-old actor, who was admitted to Nanavati hospital in Mumbai along with son Abhishek after testing positive on July 11, expressed his gratitude to well-wishers for their continued support and prayers.

Abhishek Bachchan, 44, however, said he was still positive and would remain under medical care.

According to Union home ministry data, the total coronavirus cases surged to 17,50,723, on Sunday while the death toll climbed to 37,364. Recoveries have increased to 11,45,629, while there are 5,67,730 active cases of coronavirus infection in the country.

The recovery rate among Covid patients has risen to 65.44 per cent while the fatality rate has further dropped to 2.13 per cent.