Amit Shah admitted to AIIMS for complete medical check up 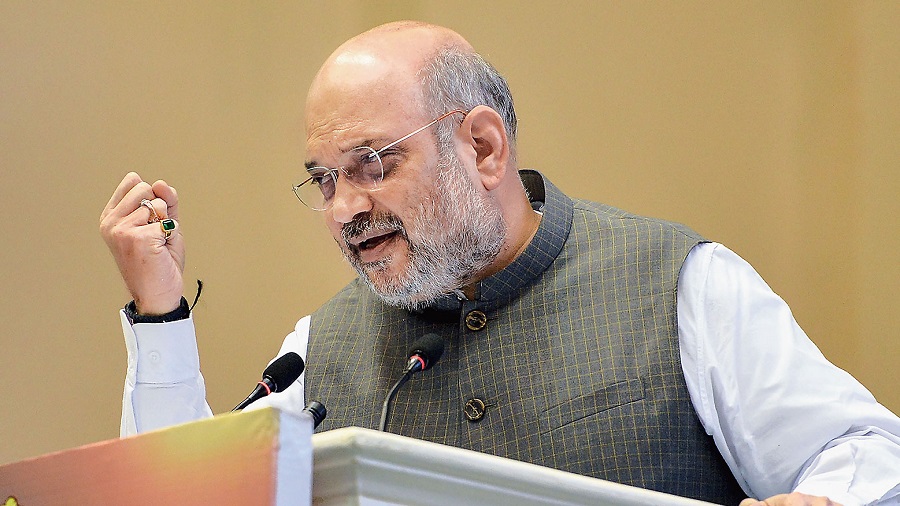 Union home minister Amit Shah was admitted to Delhi's AIIMS last night, nearly two weeks after he was discharged from the hospital, the NDTV reported. He was earlier admitted to the national capital's top hospital for post Covid-care.

In an official statement, the AIIMS this morning said: "Shri Amit Shah, Honourable Home Minister was discharged from AIIMS, New Delhi, after post Covid care on August 30. As per advise given at discharge, he has now been admitted for complete medical checkup before parliament session for 1-2 days."

The 55-year-old BJP leader had tested positive for coronavirus, which has affected over 46 lakh people in India so far, on August 2 when he was taken to private hospital Medanta in Gurgaon. On August 14, he had tweeted that he would be in home isolation for a few more days on the advice of his doctors.

He was admitted to the AIIMS on August 18 after he complained of "fatigue and body ache". He left the hospital after 13 days on August 31 after the doctors said the Home Minister had "recovered".

"Amit Shah, Union Home Minister, is admitted at AIIMS, New Delhi for post-COVID care. He has recovered and is likely to be discharged in a short time," the AIIMS had said in a statement on August 30.

Last night, at around 11 PM, he was admitted to the hospital again.