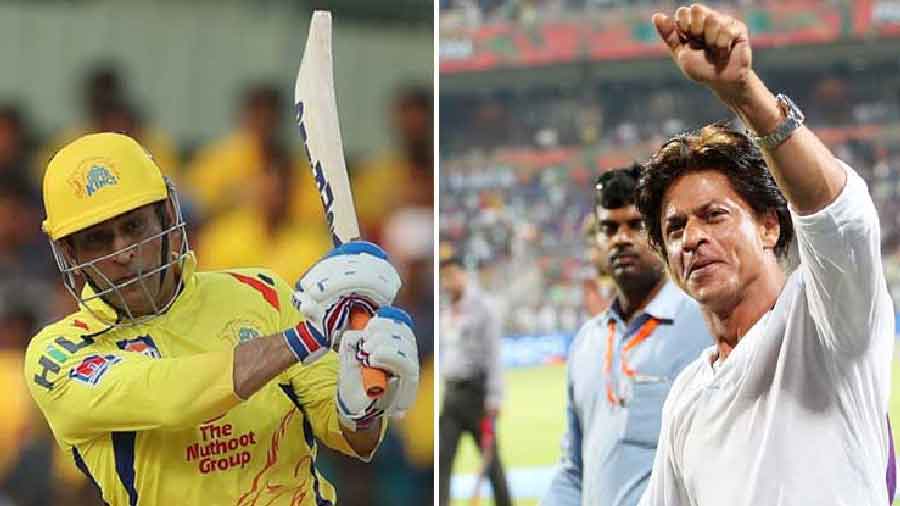 The Madhya Pradesh High Court has dismissed a public interest litigation (PIL) seeking a ban on the promotion of online gaming apps by Bollywood actor Shah Rukh Khan and cricketers M S Dhoni, Virat Kohli and Rohit Sharma. Online gaming is "not banned or prohibited" in the state and whether to play these mobile-based games or not was a matter of "self-restriction", it said.

The order by a division bench of Justices Vivek Rusia and Amarnath Kesharwani, passed on September 5, became available on Tuesday.

No writ can be issued against private persons like Khan, Dhoni, Kohli and Sharma for restraining them from doing any advertisement because it is their profession to earn money, the bench ruled.

Also, the petition was being dismissed as the operators of mobile-based online gaming apps had not been made party to the litigation, said the court. Petitioner Vinod Kumar Dwivedi, a local lawyer, had prayed for restraining the four celebrities from promoting online games, saying that youths get addicted to these games and it affects their future.

The court, however, said it was a matter of "self-restriction" as "anything done in excess in an uncontrolled manner becomes injurious to life."

Gamers, gamblers in a tax soup