Gamers, gamblers in a tax soup 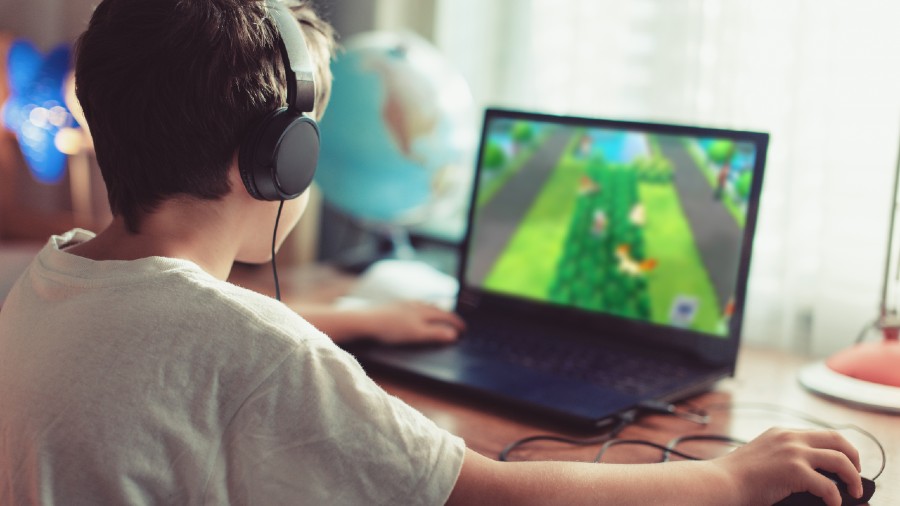 The goods and services tax rate on casinos, race courses and online gaming will increase to 28 per cent from 18 per cent at present if the GST Council accepts the recommendation of the Group of Ministers.

The decision to raise the tax rate on the three popular areas of entertainment was taken at a meeting chaired by Meghalaya chief minister Conrad Sangma on Wednesday.

Analysts saw the move as an attempt to ratchet up tax collections with the compensation cess due to end after June this year.

Once approved by the GST Council headed by finance minister Nirmala Sitharaman, the GST on online gaming would be on a par with betting or gambling, which already attract 28 per cent GST.

Sources said it was also decided that the tax would be levied on the entire face value or bet amount and not on the net amount after deducting the prize money.

In the case of casinos, it was decided that the levy should be on the amount paid at the entry point — that is while purchasing chips, but not on every betting transaction. In the case of horse racing, the existing practice of levying 28 per cent GST on the entire bet amount is proposed to be continued.

The sources added that the GoM report will be submitted in a day or two.

The spokesperson for the Federation of Indian Fantasy Sports said: “The number of online gamers in India is expected to grow to 650 million by 2025 ... favourable taxation is one of the biggest boosts to this growth. Our recommendation is to levy GST on the Gross Gaming Revenue or platform fee earned by operators.”

L. Badri Narayanan, executive partner at Lakshimkumaran and Sridharan Attorneys, said: “The dwindling revenue base and expiry of the period for paying compensation cess has led to the government setting its eyes on the gaming sector and cryptocurrency for increased tax collection.

“A simultaneous change in valuation mechanism for levy of GST from platform services to entry fees/contest amount will adversely reduce the prize pool to be distributed amongst the winners by approximately 30 per cent. The proposal is a deviation from the internal practice of taxing the GGR. The observations of the GoM are not in line with the current legal position and international practices,” he said.

“The well-established legal jurisprudence of the Supreme Court treating game of skill different from game of chance, should be taken into account by the GST Council before determining the rates and valuation mechanism. The Council should adopt the international practices in relation to valuation of Gross Gaming Revenue (GGR) instead of adopting deemed value or entry fee.”

“Adopting deemed value of supply is against the principle of transaction value, which will hinder innovation, encourage onshore gaming operators and discouraging new players and operators in the sector. The final decision of GST Council on the GST rate and valuation issue will decide the fate of startup gaming platforms and rising gaming industry’s growth in India. We need to await the final recommendation of the GST council and legal changes,” Badri Narayanan added.

Saurabh Agarwal, Tax Partner, EY India, said “the increase in the GST rate on casino, racecourse and online gaming is likely to see a sharp increase in revenue for the government from these sectors. However, all forms of online gaming should not be considered for GST at 28 per cent as many such games are merely meant for entertainment.”

The online gaming industry was pitching was GST to remain under 18 percent; claiming that a move into the higher tax bracket would “badly hit” the $2.2 billion industry. The industry has 400 players and employs around 45,000 people.

An association of online skills-based gaming platform has been formed to present its views before the GST authorities.