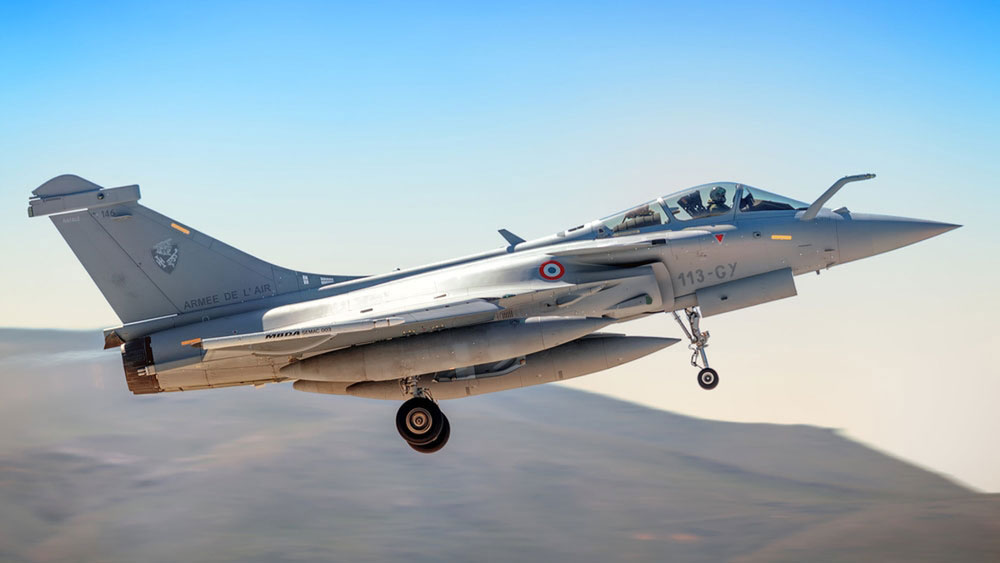 For the Rafale deal, the issues under scrutiny include not just payment for the purchase of the aircraft but also whether the planes were ordered by the Modi government at a higher rate than the agreement finalised by the UPA government with the French company, Dassault.
Shutterstock
Anita Joshua   |   New Delhi   |   Published 12.11.18, 10:09 PM

As many as 60 retired bureaucrats and diplomats have questioned the “unconscionable and unwarranted delay” on the part of the Comptroller and Auditor General (CAG) in bringing out the audit reports on demonetisation and the Rafale deal.

In an open letter, they noted with concern that an “impression is gaining ground that the CAG is deliberately delaying its audit reports on demonetisation and the Rafale deal till after the May 2019 elections so as not to embarrass the present government”.

The Telegraph tried to contact the CAG’s media adviser but there was no response till Monday night.

The signatories — who had launched the apolitical banner Constitutional Conduct in 2017 to speak out on burning issues — reminded the CAG how its audit reports on the 2G, coal, Adarsh and Commonwealth scandals influenced public perception about the then government’s actions and had drawn appreciation from various quarters.

“The CAG’s failure to present the audit reports on demonetisation and the Rafale deal in time may be seen as a partisan action and may create a crisis of credibility for this important institution. Due to the cacophony of claims and counterclaims, accusations and mudslinging in the media and elsewhere, the citizens do not know what the reality is. We believe that citizens have a right to insist upon the timely submission of audit reports by the CAG so that they can make an informed choice while voting,” they said in the letter.

While the Rafale deal was signed in April 2015, the demonetisation was announced in November 2016. The CAG’s mandate is to audit all receipts and expenditure of the central and state governments and table it in the legislature.

On demonetisation, the CAG can seek an audit of its fiscal impact — especially on tax revenues — the expenditure on printing of notes, the RBI’s dividend to the Consolidated Fund of India, the huge amount of data generated by banks and the effectiveness of the follow-up action taken by the income tax department in identifying potential tax evaders and pursuing action against them.

As for the Rafale deal, the issues under scrutiny include not just the payment for the purchase of the aircraft but also whether the planes ordered by the Modi government were at a higher rate than the agreement finalised by the UPA government with the French company, Dassault.

Pointing out that the CAG had in the past been “criticised for nitpicking” and “audit overreach”, the retired civil servants said: “But there was never any occasion to accuse the CAG of being influenced by the Government of India or having to remind it about the timely performance of its Constitutional duties.”

They also cited the Constituent Assembly debates where the chairman of the drafting committee of the Constitution, B.R. Ambedkar, had described the CAG as the most important functionary in the Constitution, more important than even the judiciary. “Rightly so, because the CAG functions as a watchdog of the public purse, and it is his duty to ensure that every financial transaction is as per rule, sanction, provision and propriety, and guided by the principles of economy, efficiency and effectiveness,” they said.