A day before the movie’s release, the Vishwa Hindu Parishad unit expressed satisfaction at the removal of ‘objectionable’ content from the film 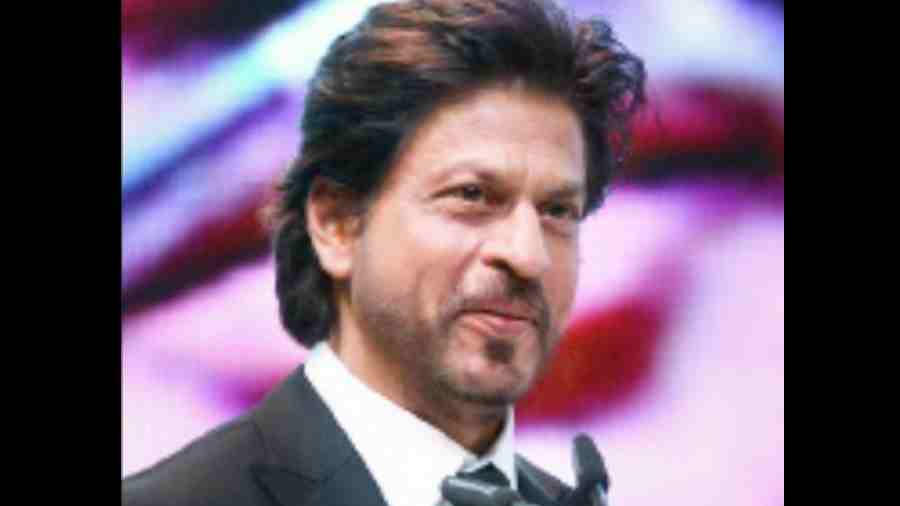 The Gujarat unit of the Vishwa Hindu Parishad (VHP) on Tuesday withdrew its protest against Pathaan amid projections that the Shah Rukh Khan-starrer is set for the biggest opening for any Hindi film in recent memory.

A day before the movie’s release, the VHP unit expressed satisfaction at the removal of “objectionable” content from the film. The Central Board of Film Certification (CBFC) has revised the “obscene song” and “lewd words” in the film and hence the Right-wing groups will no longer protest against its release, Gujarat VHP secretary Ashok Raval said in a statement.

Pathaan has been facing a backlash from Hindutva hawks for featuring actor Deepika Padukone in a saffron bikini in the song Besharam Rang. Several leaders, including some from the VHP, had sought a ban on the film while the Bajrang Dal has filed 160 police complaints in Assam, Meghalaya and Nagaland alleging that religious sentiments have been hurt.

Several claims were doing the rounds on the real reason for the VHP backing off, including a nudge from the Centre that did not want a fresh controversy in the run-up to the G20 summit after the furore over the BBC documentary over Narendra Modi. But one piece of statistics rose above the cacophony.

As many as 4.19 lakh tickets for Pathaan had been sold till Tuesday, trade sources said. Even early morning shows beginning at 6am or 7am may see 80 per cent occupancy, the sources said.

Very few films — especially in a post-pandemic world where Bollywood has been battered and brutalised by both box-office lull and boycott calls — can claim that. But Shah Rukh — returning to the big screen as a leading man more than four years after Zero — has ensured that the film got bigger over the last few weeks.

Such has been the power and punch of Pathaan that the advance ticket sales have resurrected the single-screen cinema business, with as many as 25 standalone cinemas — which had closed down during the pandemic or just before it because of dwindling footfalls — set to up their shutters.

Pathaan, which also features a cameo by Salman Khan, is the first Indian film to release in 100-plus countries, with the overseas screen count standing at a whopping 2,500.

Advance bookings for the film were opened 15 days before release in international markets — much before tickets went on sale in the domestic circuit  — with records being created and broken in centres like Germany, where SRK’s star pull is legendary.

In Calcutta, where advance sales opened just a few days ago in select screens, tickets were sold out in 30 minutes flat, and even earlier. Multiplexes in the city have lined up shows of the film as early as 6am.

Ajay Devgn on Pathaan and RRR