In 16 years till 2021, the Gujarat High Court had upheld the punishment of only four of those sentenced to death by trial courts 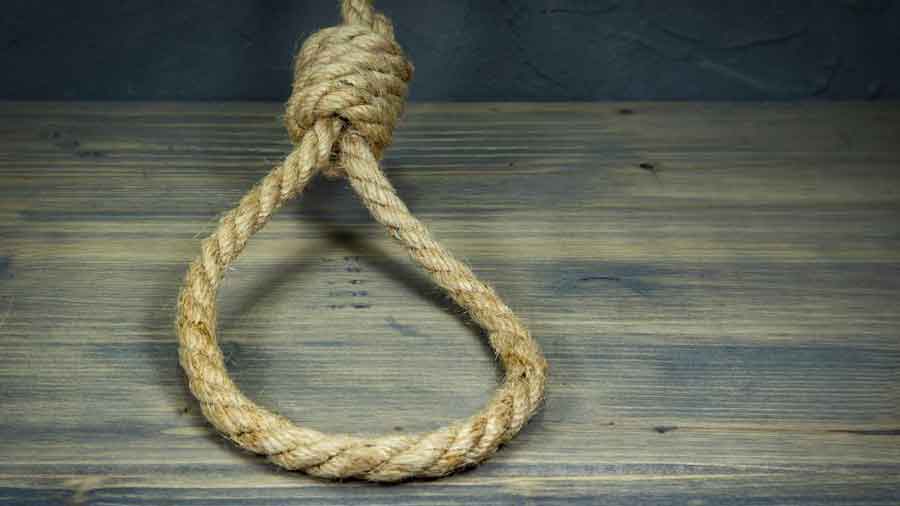 Gujarat has seen a sharp rise in trial courts giving capital punishment with 50 people being sentenced to death this year till August compared to 46 between 2006 and 2021, as per data available with courts in the state.

In February 2022, a special court had sentenced to death 38 convicts in the 2008 Ahmedabad serial blast case, sharply pushing up the number of people getting capital punishment by trial courts in the state this year.

Fifty six people were killed and more than 200 injured in a series of blasts that ripped Ahmedabad in 2008.

Besides this case, the trial courts in different cities also sentenced convicts to death in cases of rape and murder of minors, registered under the Protection of Children for Sexual Offences (POCSO) Act.

Only in one of these cases, at a court in Kheda town, the accused was sentenced to death where a minor a raped and not killed.

Besides, in two cases of 'honour killing' also the accused were given capital punishment.

In 16 years till 2021, the Gujarat High Court had upheld the punishment of only four of those sentenced to death by trial courts.

These included three convicts of the 2002 Akshardham temple attack case, who were later acquitted by the Supreme Court.

Asked about the sharp rise in death sentences, high court lawyer Anand Yagnik said, "If we do not count the 2008 Ahmedabad serial blast cases conviction, the number comes to 12. All these are cases of gruesome crimes and exceptional in character. Many of these cases are of rape and murder of minors."

"It is important that such convicts are given death penalty to set an example in society," he said.

Yagnik also said a majority of the convictions are not confirmed and turned into life sentences.

"The high court mostly commutes the sentence in cases where it observes that they do not fall in the category of rarest of the rare cases," he said.