The fresh summons, asking Rahul to appear on August 9, will now be served directly to the Congress leader at his residence in New Delhi 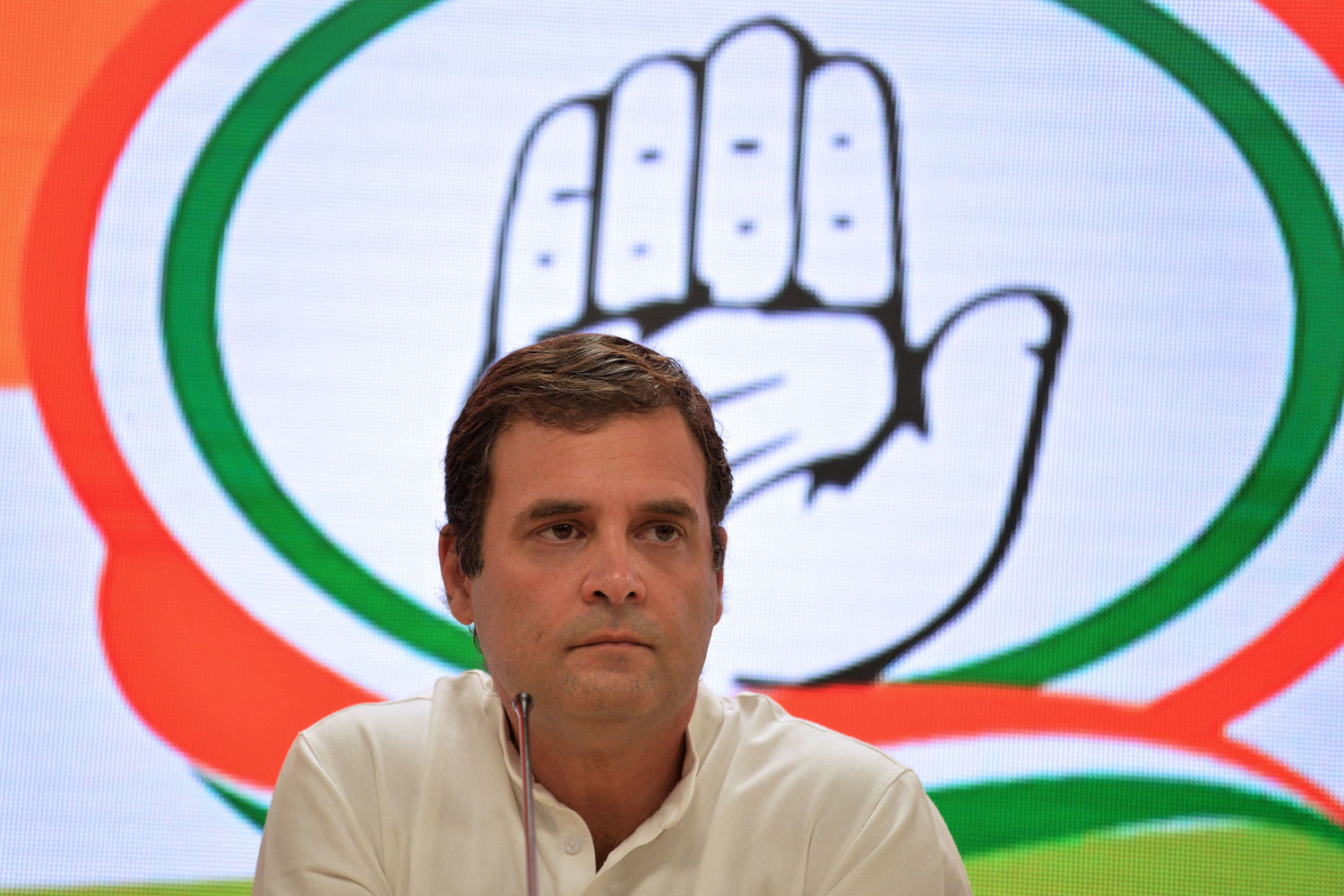 A Gujarat court issued fresh summons to Congress leader Rahul Gandhi on Tuesday directing him to appear on August 9 in a criminal defamation suit filed against him by a local BJP leader for allegedly calling Union home minister Amit Shah a 'murder accused'.

Additional chief metropolitan magistrate D.S. Dabhi re-issued the summons after the one issued on May 1, which was to be served through Lok Sabha Speaker as Rahul is a Member of Parliament, was returned.

The Speaker returned the summons saying he has no locus standi in the matter, the complainant's lawyer Prakash Patel said.

The fresh summons, asking Rahul to appear on August 9, will now be served directly to the Congress leader at his residence in New Delhi.

The court earlier held that prima facie there was a case of criminal defamation against Gandhi under Indian Penal Code Section (IPC) section 500.

Krishnavadan Brahmbhatt, a local BJP corporator, alleged that Gandhi made the objectionable comments at an election rally in Jabalpur on April 23.

Brahmbhatt contended that Gandhi's remark was defamatory as Shah was acquitted by a CBI court in 2015 in the Sohrabuddin Sheikh encounter case.

Neither the high court nor the Supreme Court entertained the challenge to Shah's acquittal, he said.

'Gandhi (thus) committed an offence of defamation as per Sections 499 and 500 of the IPC,' he said.

The CBI court's January 2, 2015 order acquitting Shah got wide publicity and was well known “in all political circles including that of the Congress”, the complaint said.

After Rahul Gandhi's remark at the rally, Shah hit back at him, pointing out that he had been acquitted in the case, and questioned Congress president's “legal knowledge”.

In 2015, a special court discharged Shah in the Sohrabuddin Sheikh and Tulsiram Prajapati encounter cases, holding no case existed against him and that he had been implicated for political reasons.

Earlier, another magistrate's court here also issued summons to Gandhi and Congress spokesperson Randeep Surjewala in a criminal defamation suit filed by the Ahmedabad District Cooperative Bank and its chairman.

Amit Shah is a director of the bank.

The matter will come up for hearing on July 12 when Rahul is likely to appear.

The suit alleged that the Congress leaders falsely claimed the bank was involved in a scam to swap Rs 750 crore in scrapped notes with valid currency within five days of demonetisation in 2016.

Last week, the Congress leader had appeared in Mumbai and Patna courts in connection with two cases of alleged defamatory remarks against the RSS and BJP leader Sushil Kumar Modi, respectively.