Govt failed to ensure safety of Pandits in Kashmir: Owaisi 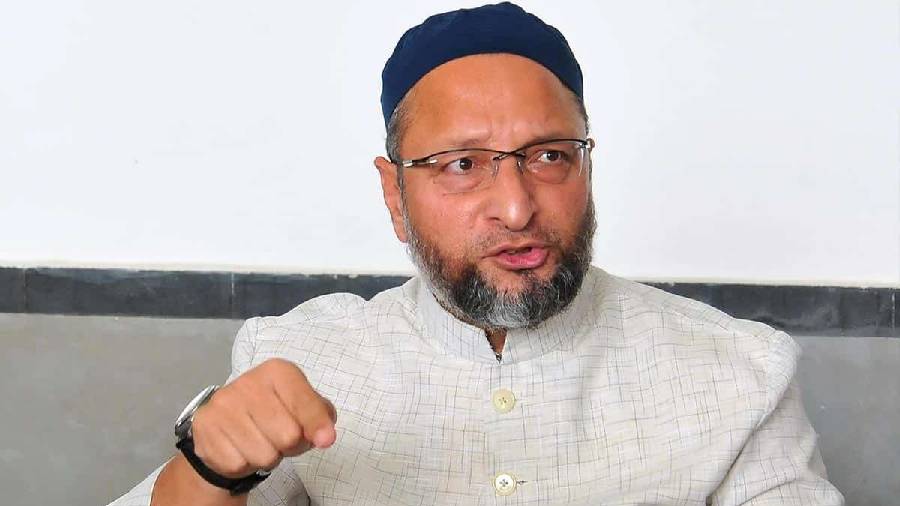 AIMIM president Asaduddin Owaisi on Tuesday alleged that the Centre-run administration failed to ensure protection of Kashmiri Pandits in the Valley.

Article 370 was revoked saying that the Pandits would benefit and the Pandits are feeling unsafe now as the government has failed to provide them security, he claimed.

"There is a BJP-appointed Lieutenant Governor and the Centre-run government. Prime Minister Narendra Modi's administration runs there. They were proved to be unsuccessful," he told reporters here when asked about the attacks on the Pandits.

Slamming the release of those convicted for rape and murder in the Bilkis Bano case of the 2002 post-Godhra riots, Owaisi said PM Modi talked about women's empowerment in his Independence Day speech but what example is being given with the release of the convicts.

"What example of Amrit Utsav the Prime Minister is giving? There is a BJP government in Gujarat," he said.

Owaisi, Lok Sabha member from Hyderabad, also hit out at the BJP government in Uttar Pradesh over a 'Tiranga Yatra' being taken out reportedly with a photo of Nathuram Godse.

"The procession that was taken out in support of Godse was held under the 'chhatr chhaya' (protection, patronage etc) of Yogi government. That's what I am saying. Love for Godse in the heart and name of Gandhi on the tongue," he said.