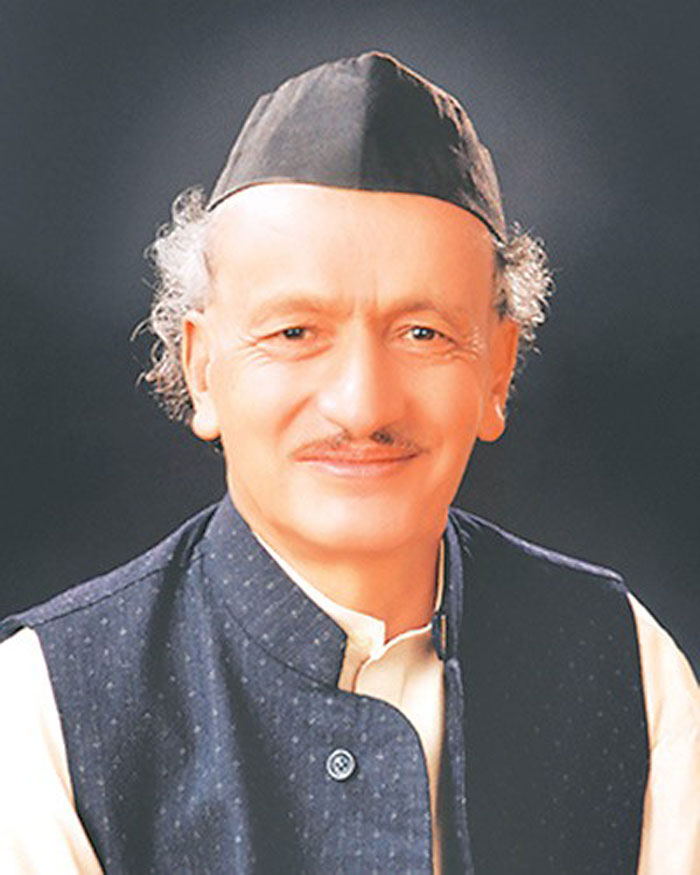 Sixteen days after the Maharashtra Assembly election results were announced, governor Bhagat Singh Koshyari asked the BJP, the single largest party, to “indicate willingness and ability” to form the government.

Sources close to acting chief minister Devendra Fadnavis, who is leader of the state BJP legislature party, confirmed that he had received the letter from the governor on Saturday.

It has since been bickering with ally Shiv Sena, which won 56 seats, over sharing of power.

According to a Raj Bhavan statement, the governor asked Fadnavis to “indicate the willingness and ability of his party to form the government”. The term of the previous Assembly was till Saturday.

Earlier in the day, the Sena needled the BJP for failing to stake claim to form the government.

“In Goa and Manipur, the BJP had shoved away single largest parties and formed governments. It is an open secret that this was done with the active cooperation of governors. But in Maharashtra, despite being the single largest party, the BJP is not staking a claim,” the Sena said in an editorial in party mouthpiece Saamana.

The editorial appealed for formation of a government at the earliest.

“The state governor can invite the BJP, by virtue of it being the single largest party, to form a government, and the BJP shouldn’t lose such an opportunity,” it said.

The Saamana also criticised the BJP for claiming that it would form a coalition government with the Sena. “What about the decisions taken regarding sharing of power when the alliance was formalised?

“The BJP continues to say no assurances were given over sharing of power,” it said.

The Sena says the BJP had agreed that the parties would equally share power, including the chief minister’s post.

“Without Shiv Sena, there will be no government in state, but you (BJP) refuse to honour the commitments. What kind of politics is this? We don’t want to get involved in such muddy politics,” it said.