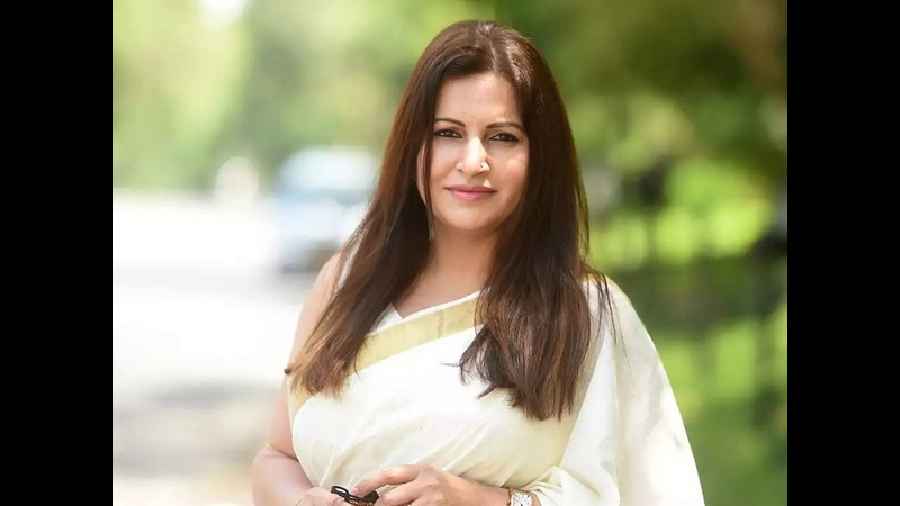 As part of their investigation into the death of Bharatiya Janata Party leader Sonali Phogat, a Goa police team visited her personal assistant Sudhir Sangwan's house in Haryana's Rohtak.

The Goa police team reached Sangwan's residence on Sunday and made some enquiries there before leaving for Gurugram to conduct further investigation, sources said.

Phogat had died in Goa in August, hours after her arrival there.

The probe into her death had led to the arrest of Sangwan, another aide Sukhwinder Singh and three others by the Goa Police.

In Gurugram, Sangwan had a rented a flat where the Goa Police will be conducting further investigation.

Phogat's family members have been sticking to their demand for a CBI probe into her death, which is being treated as a case of murder.

Some family members of Phogat, including her nephew Moninder, have said they will file a petition before a court seeking a CBI probe into the case if the Goa government does not recommend investigation by the premier investigating agency.

It is the fifth day when the Goa Police team is conducting investigation in Haryana.

The team had reached Hisar on Wednesday in connection with the probe as part of which they had visited Phogat's farmhouse and house in Sant Nagar. They had also collected bank and property details of Phogat and Sangwan.

Sources said the Goa Police is also assessing the property, including land, which is in her name and trying to find out if there is any property angle involved in the case.

Some relatives had earlier alleged that Phogat's associate Sudhir Sangwan was eyeing her property.

Phogat, 43, whose death is being treated as a case of murder, had died some hours after her arrival in Goa in August.

Phogat and her aides had partied at a restaurant the on the night of August 22.

Phogat, a former TikTok star and contestant on the reality TV show "Bigg Boss", was brought dead to a hospital in North Goa district on August 23, a day after her arrival in the coastal state.

Her two aides Sangwan and Sukhwinder Singh have been charged with murder by police.

Phogat was administered methamphetamine, and some left-over drug was recovered from the restaurant's washroom, police had said earlier.

A week ago, the Haryana government had written to the Goa government requesting it to recommend a CBI probe into the case.