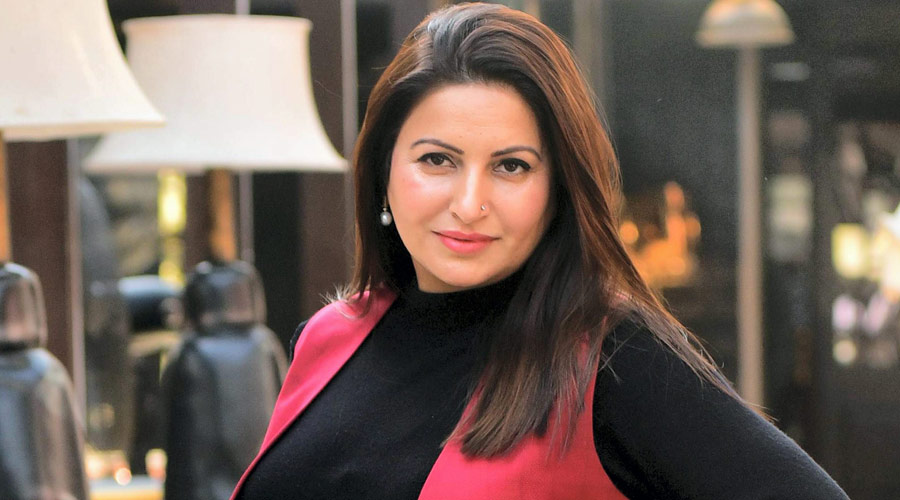 Goa Chief Minister Pramod Sawant on Tuesday said his government has submitted a "confidential report" on the investigation into the case of alleged murder of BJP leader Sonali Phogat to Haryana chief minister and director general of police.

A team of Goa Police will also leave for Haryana on Tuesday to record some statements as part of the investigation, Sawant told reporters.

Phogat (43), a former Tik Tok star from Hisar in Haryana and a contestant on the reality TV show "Big Boss", was brought dead to a hospital in North Goa on August 23, a day after arriving in the coastal state with two of her male companions.

The Goa Police have so far arrested five persons, including two of Phogat's associates, in connection with the case.

Sawant said the investigation into the case would now be conducted by a deputy superintendent of police-rank officer.

The probe into the case was earlier conducted by a police inspector-level officer.