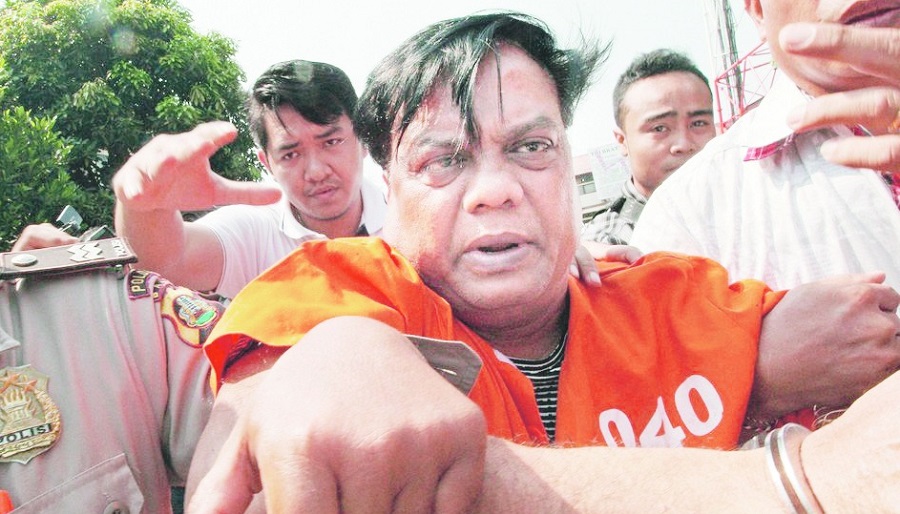 Jailed gangster Chhota Rajan was admitted to the All India Institute of Medical Sciences (AIIMS) here after he complained of a stomach ache, officials said Thursday.

A senior jail official said, "Rajan was having a stomach ache and was admitted to AIIMS Tuesday. He is likely to be discharged today. However, no official communication has been received on his discharge."

Rajan, 61, was admitted at the hospital in on April 24 also after he had tested positive for COVID-19 in Tihar Jail two days earlier.

He was brought back to the jail after his recovery.

Rajan is lodged at the high-security prison since his arrest upon his deportation from Bali in Indonesia in 2015.