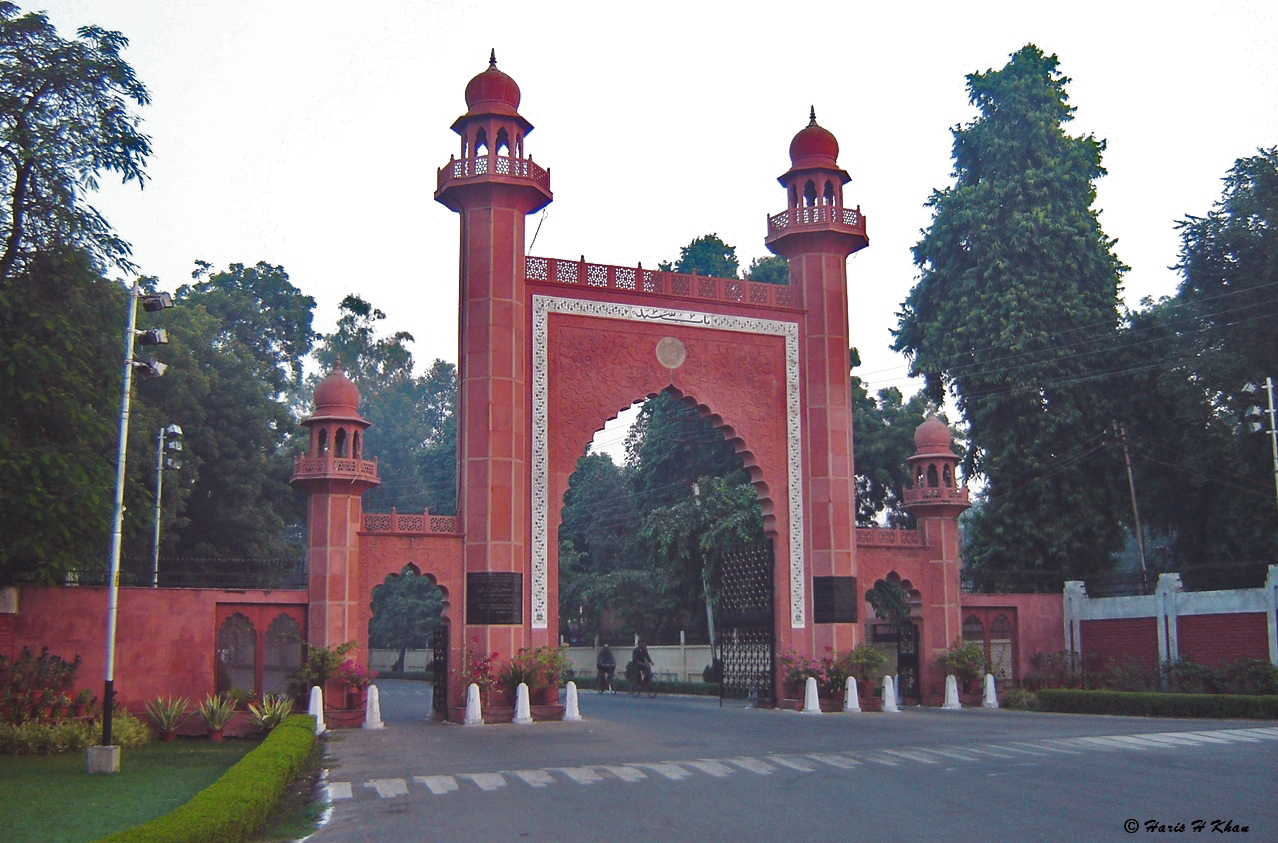 Four Kashmiri students at the Aligarh Muslim University have been served show-cause notices by the authorities for holding a protest at the varsity's campus, official sources said on Friday.

The action comes a day after a group of Kashmiri students took out a march from the AMU library to the Bab-e-Syed gate and raised slogans against the alleged atrocities committed by the security forces in the Jammu and Kashmir region during the past one month.

In separate notices to the students, AMU proctor Afifullah Khan has asked them to submit their replies within the next 48 hours or else they could face disciplinary action for having organised the 'illegal gathering'.

The protesters have also alleged that they had still not been able to contact their families.

Restrictions were imposed across Jammu and Kashmir on August 5 when the Centre announced the scrapping of the state's special status and its bifurcation into Union territories.