Mishra is likely to contest from the Cuttack Lok Sabha seat 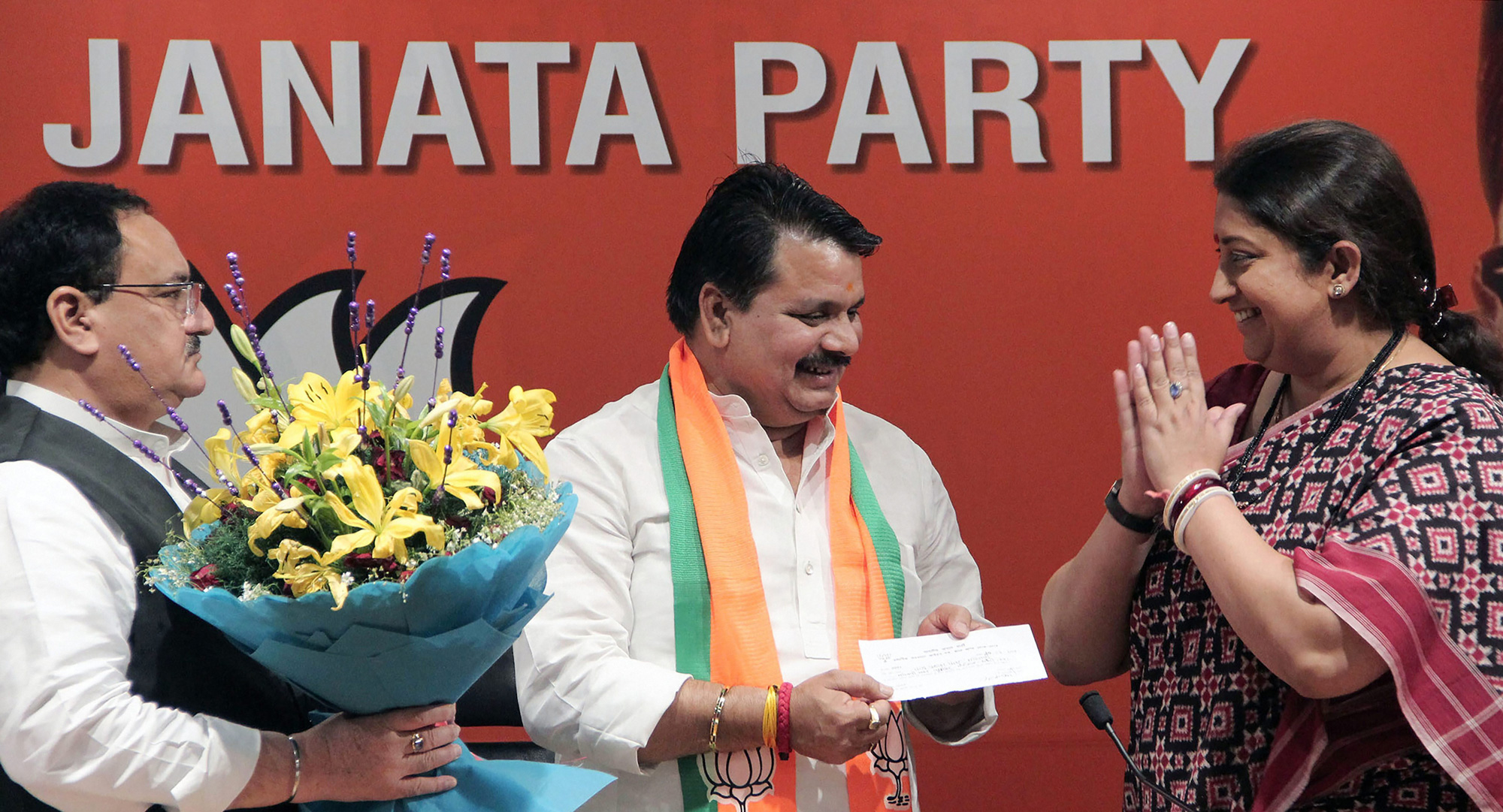 Mishra is likely to contest from the Cuttack Lok Sabha seat, sources said. He had earlier been special secretary in the Union home ministry, and Odisha’s director-general of police. He had also served in the NDRF and the NIA. He had investigated high-profile cases such as the murder of Australian missionary Graham Staines and his two minor sons in Keonjhar, Odisha (1999). The Odisha vigilance department had slapped a corruption case on Mishra after his stint as DGP (2012 to 2014), which the Supreme Court quashed in 2017.