A leader picked to be part of a 4-member SC panel to broker peace between protesters and the govt, has apparently decided to recuse himself from the process 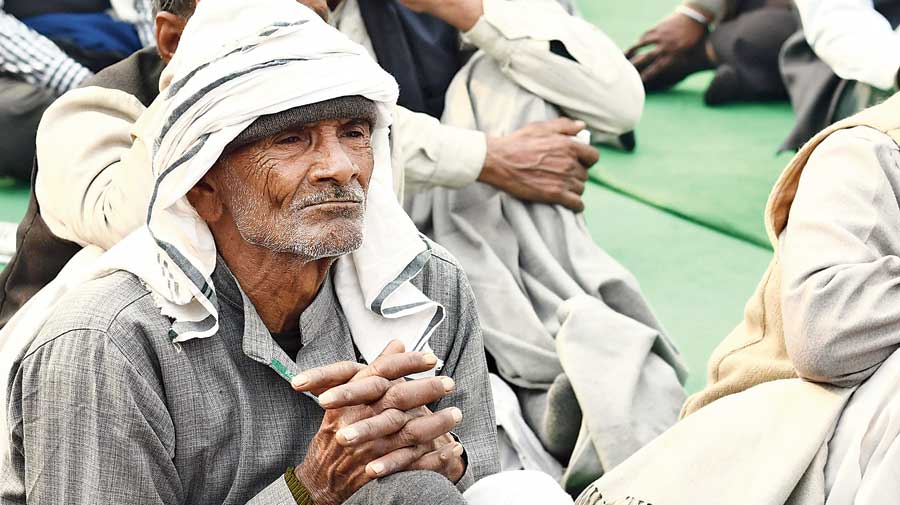 Bhupinder Singh Mann, a farm leader who had been picked by the Supreme Court to be part of a four-member committee to broker peace between the protesting farmers and the government, has apparently decided to recuse himself from the process.

An unsigned statement in the name of Mann, former Rajya Sabha member and chairman of the All India Kisan Coordination Committee (AIKCC), an older collective of farmer unions than the All India Kisan Sangharsh Coordination Committee (AIKSCC) that is spearheading the agitation, was tweeted by his faction of the Bharatiya Kisan Union (BKU) on Thursday afternoon. Mann remained incommunicado through the day.

Mann has reportedly been sacked from the BKU faction.

While expressing solidarity with farmers and Punjab, the letter attributed to Mann does not make it clear whether this means he is changing his position on the three farm laws. Under the aegis of the AIKCC, he along with some other farmer groups had urged the government to stay the course but accept some amendments to the three laws.

In the statement, the 81-year-old farmer union leader purportedly thanks the Supreme Court for nominating him to the committee.

“... In view of the prevailing sentiments and apprehensions amongst the farm unions and the public in general, I am ready to sacrifice any position offered or given to me so as to not compromise the interests of Punjab and the farmers of the country. I am recusing myself from the committee and I will always stand with my farmers and Punjab,” the statement says.

The choice of Mann along with the other three nominees to the committee announced on Tuesday had given rise to questions about its neutrality as all four members had been vocal advocates of the three new laws. Mann’s decision has now triggered calls for the others, particularly agricultural economist Ashok Gulati, to follow suit.