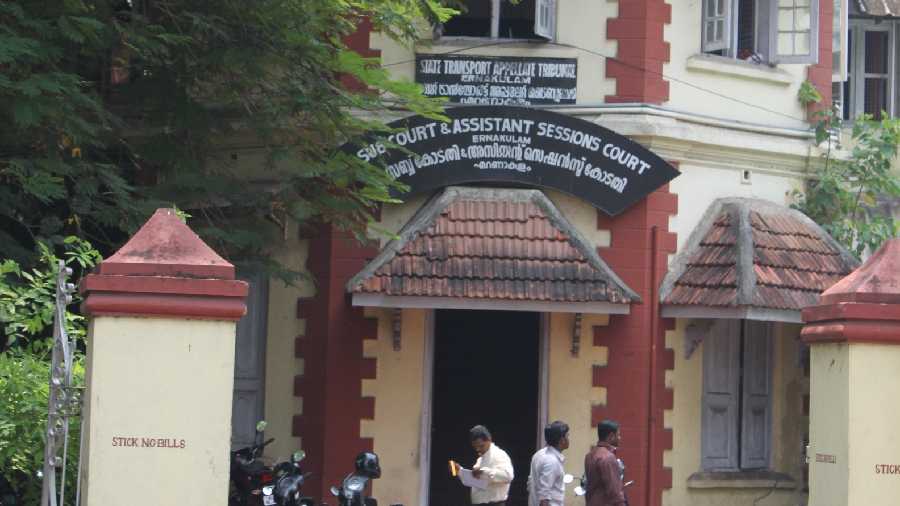 A Kerala Court on Thursday observed that modern tools such as mobile phones and social media platforms like Facebook and YouTube are being used to spread regressive beliefs and superstitions, reports Bar and Bench.

Judicial First Class Magistrate Eldos Mathew made the observation in the order granting police custody of the three accused in the now infamous human sacrifice case that shook the collective conscience of the State.

The Court observed that even though the spirit of our Constitution promotes scientific temper, regressive acts such as human sacrifice are hindering the progress of society.

"The alleged incident, which has no parallel in Kerala in the recent past, has stunned the society as a whole. Even (though) the spirit of our constitution is to promote scientific temper, modern scientific tools like Facebook, mobile phone, YouTube are being used for spreading our weird beliefs, superstitions, rituals, etc. In effect, when science and technology lead our society towards progress and development, such regressive acts backtrack the society," the order stated.

During today's hearing, Assistant Public Prosecutor Anish MC submitted that the first accused, Shafi, is a sexually perverted person who has used different methods including black magic and witchcraft, to satiate his perversions.

He also stated that Shaji was connected with the other accused persons through social media and received money from some persons as well.

In order to find out his modus operandi and whether more people have been sacrificed in a similar manner, custodial interrogation for 12 days is absolutely necessary, he contended.

On the other hand, Advocate BA Aloor, appearing for the accused, contended that 12 days of custody is not warranted in this case, as the dead bodies have already been exhumed.

He argued that the investigating officer is seeking long police custody only so that the accused can be pressured into yielding to their theories.

The Court concurred with the prosecution and granted the police custody of the accused till October 24.

The human sacrifice case came to light when the dismembered bodies of two women were recovered on Tuesday from Thiruvalla in Pathanamthitta district.

An investigation into the case of the two missing women led the State police to a human sacrifice ring.

The two women, who were lottery ticket sellers in Ernakulam, went missing in June and September this year. Neither women had families in Kerala.

Three persons were apprehended this week for the alleged murder of the women, believed to have been committed as part of an act of human sacrifice.

Yesterday, the Magistrate Court had remanded the accused to 14 days judicial custody. The accused men were then taken to Kakkanad sub jail and Laila to a women's jail. At the time, the police had not moved for custody yet.