Special CBI judge K.M. Dave will pronounce the quantum of sentence on July 11 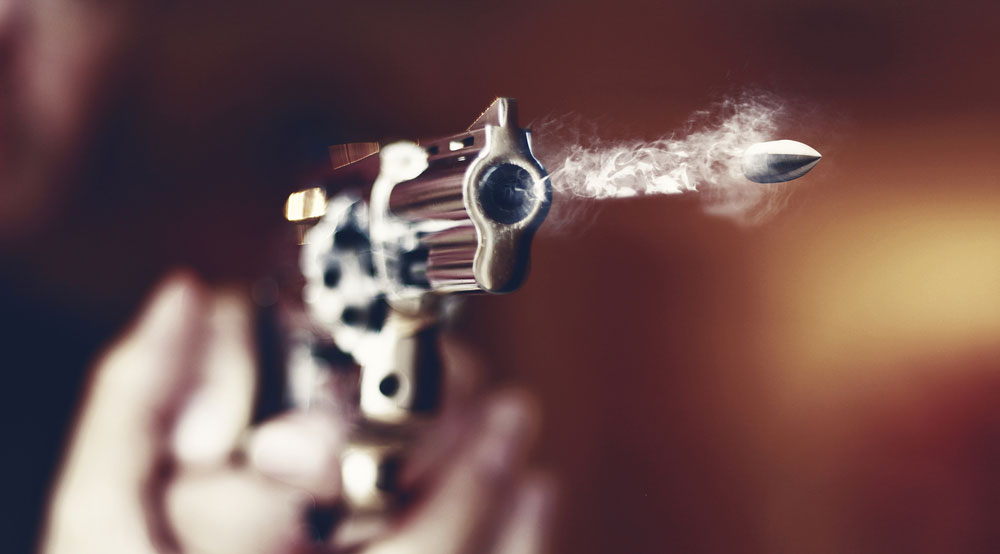 Former BJP MP Dinu Bogha Solanki and six others were on Saturday convicted by a special CBI court here for killing RTI activist Amit Jethwa in 2010 after he tried to expose illegal mining in the Gir forest region.

Special CBI judge K.M. Dave will pronounce the quantum of sentence on July 11.

The probe was handed over to the CBI in 2013 by Gujarat High Court after the crime branch gave a clean chit to Solanki.

Solanki, who was the BJP’s Junagadh MP from 2009 to 2014, has been held guilty of murder and conspiracy along with his cousin Shiva Solanki. The others convicted were Shailesh Pandya, Bahadursinh Vadher, Panchan G. Desai, Sanjay Chauhan and Udaji Thakore.

In 2010, Jethwa had filed a public interest litigation (PIL) against illegal mining in and around the Gir sanctuary, the only abode of the Asiatic lion. Dinu Solanki and Shiva

Solanki were made respondents to the PIL, with Jethwa producing several documents showing their involvement in the illegal mining.

Even as the PIL was being heard, Jethwa was shot dead outside Gujarat High Court on July 20, 2010.