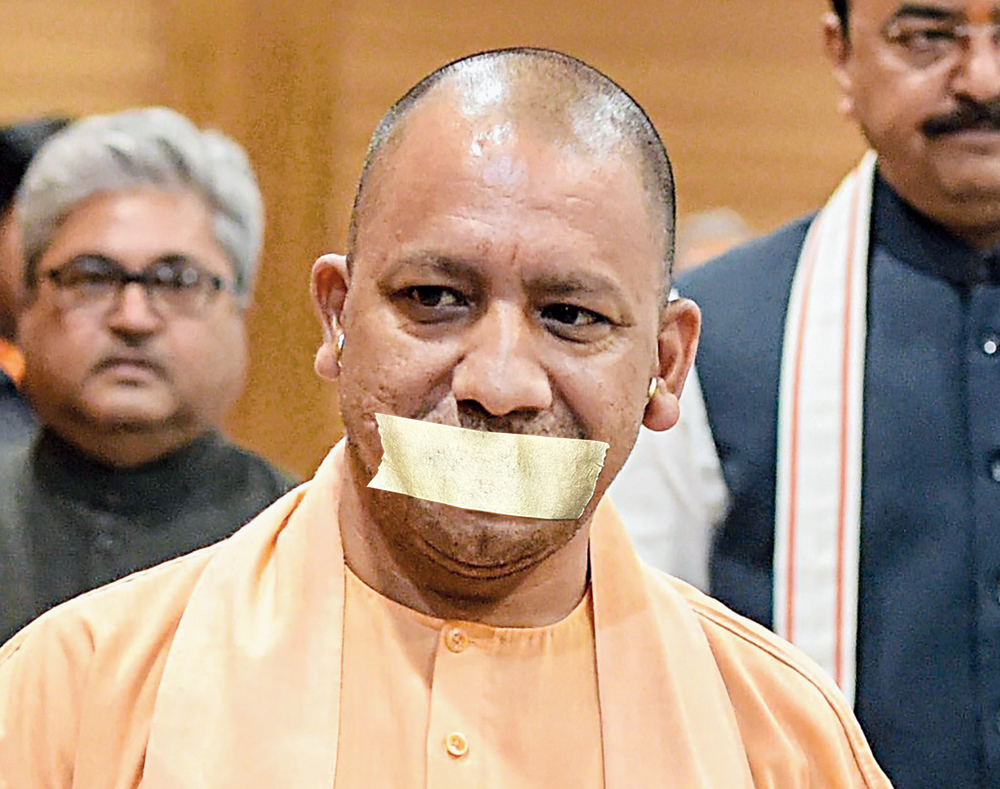 Hours later, the commission banned Samajwadi Party leader Azam Khan and Union minister Maneka Gandhi from campaigning for 72 and 48 hours, respectively. Maneka has been reprimanded for comments billed as “corrupt practice”, and Khan for “general conduct” owing to his comments on Jaya Prada.

The commission’s gag orders came on a day the Supreme Court expressed displeasure at the delay in acting against hate speeches on the campaign trail.

Although politicians had been barred from campaigning earlier, this is the first time in recent memory that a serving chief minister has been told to stay silent in the middle of the election season.

The tone of the commission’s order and an additional communication suggest Adityanath and Mayawati cannot campaign anywhere in the country during the specified period.

The commission has issued an “information and compliance” letter to the chief electoral officers of all states and Union territories, informing them of the ban on the two leaders. In 2014, when BJP leader Amit Shah was barred from addressing rallies following speeches aimed at polarising voters, the order was confined to Uttar Pradesh.

On Monday, invoking Article 324 of the Constitution, the commission directed Adityanath and Mayawati not to hold any public meetings, processions, rallies or road shows for the specified period, starting from 6am on Tuesday.

Nor can they give interviews or speak to the media — print, electronic or social — about the polls during this period. 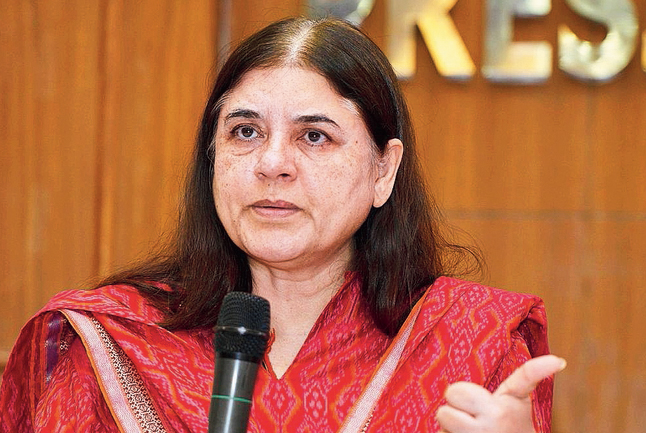 Adityanath has been hauled up for his comments in Meerut on April 9, when he referred to a “green virus’’ and spoke of “Bajrangbali” (Hanuman).

Mayawati had two days earlier made a direct appeal to Muslims to vote en bloc for her alliance.

Prime Minister Narendra Modi and Shah have also been accused of making communal speeches while referring to Rahul Gandhi’s candidature in Kerala’s Wayanad.

According to the commission, the comments made by Adityanath and Mayawati have ramifications beyond the constituencies where they were uttered. Efforts to secure votes along religious lines violate the model code of conduct.

In the order relating to Adityanath, the commission additionally noted that as chief minister he had “an added responsibility to not only uphold the basic tenets, including secularism, of the Constitution but also to display the same in his public appearances, meetings, speeches as well”.