Tremors felt across Guwahati as well as its adjoining areas 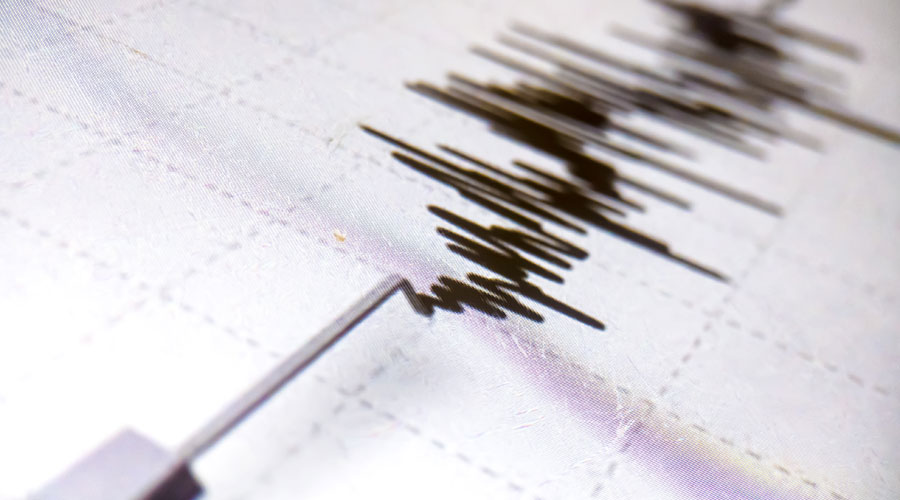 An earthquake of 4.1 magnitude jolted parts of Assam, including its largest city Guwahati, on Saturday afternoon.

The quake, with epicentre in Kamrup district, hit the state at 1.12 pm, according to data from the National Center for Seismology.

Tremors of the earthquake, which occurred at a depth of 10 km, were felt across Guwahati city as well as its adjoining areas.

No report of loss of life or damage to property has been received yet.

The northeastern region falls in a high seismic zone, making earthquakes a frequent phenomenon in the area.

A 6.4-magnitude quake had shaken Assam and parts of northeast on April 28, causing damage to several buildings.