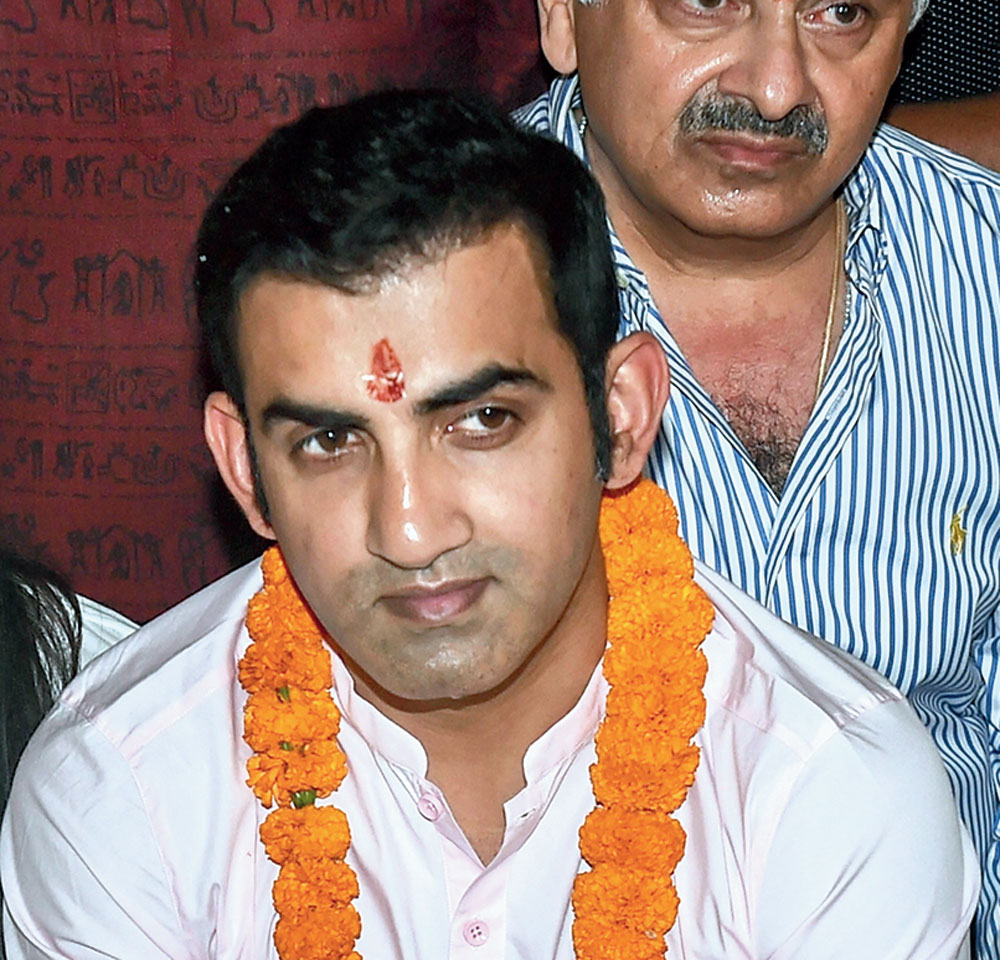 The Aam Aadmi Party’s East Delhi candidate, Atishi Marlena, on Friday filed a criminal complaint against her BJP opponent, former cricketer Gautam Gambhir, accusing him of enrolling himself as a voter in two constituencies.

The complaint, filed in the metropolitan magistrate’s court, sought a police investigation against Gambhir. The court will hear it on May 1.

“I have filed a criminal complaint against the BJP candidate from East Delhi, Gautam Gambhir, over his possession of two voters IDs in two separate constituencies of Delhi, Karol Bagh and Rajinder Nagar,” Atishi tweeted.

“This is an offence that will lead to Gambhir’s disqualification as an election candidate sooner or later,” Atishi claimed.

She said the details of Gambhir’s registration in the two constituencies were available online on the Election Commission’s National Voters’ Service Portal.

The AAP candidate said Sections 17 and 31 of the Representation of the People Act prohibit the registration of a voter from more than one constituency and provides for imprisonment of up to a year, or a fine, for making false declarations in connection with entries in the electoral rolls.

Atishi also accused Gambhir of violating Section 125A of the Representation of the People Act, 1951, which makes it a criminal offence to conceal information or provide false information in nomination papers.

Delhi BJP president Manoj Tiwari said the “AAP is losing elections” and that was why it was raising such issues. Gambhir’s documents are correct and none can stop him from fighting the election, Tiwari added. “We are for positive politics and will not be affected by their negative politics,” Tiwari said.