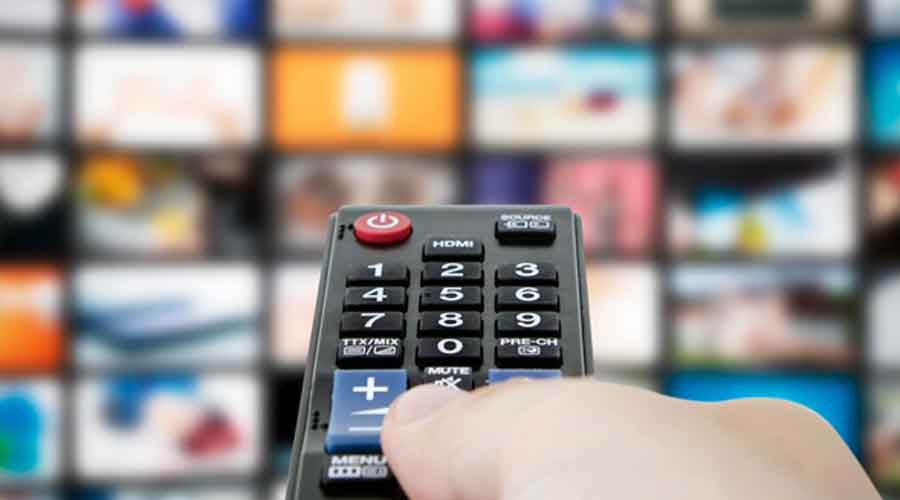 Stressing that the Constitution bars discrimination on the grounds of religion, race, caste, sex and place of birth, the letter expressed concern that several media channels were regularly going against this fundamental right and yet received advertisements from many companies
Shutterstock
Our Special Correspondent   |   New Delhi   |   Published 01.11.20, 01:25 AM

Civil servants who have retired from some of the senior-most positions have written an open letter to the corporate sector and business houses, urging them to stop advertising on media channels that foment hatred and disharmony not only because it is the right thing to do but also because fear and unrest are bad for business.

Writing under the banner of Constitutional Conduct, the retired bureaucrats said companies, business houses and corporate groups — responsible for wealth creation —had not been doing their bit in upholding the rights and freedoms spelt out in the Constitution.

“Sadly, an impression has gained ground that these bodies have preferred to look the other way even as a rising tide of hatred and divisiveness threatens the very foundations of our society,” they wrote.

One instance of indifference to hate politics and divisiveness among corporate houses that the retired bureaucrats cited was their advertising their products on media channels that had made it a practice to ramp up their viewership by spewing hatred, creating divisions on the basis of religion and caste, manufacturing false narratives and making criminals out of law-abiding people.

“It is possible that these corporates have not given sufficient thought to how their acts have unwittingly strengthened the forces which divide the nation through deliberate false propaganda,” the letter said.

Stressing that the Constitution bars discrimination on the grounds of religion, race, caste, sex and place of birth, the letter expressed concern that several media channels were regularly going against this fundamental right and yet received advertisements from many companies.

“Channels which communalise the spread of Covid-19, allege that the UPSC has allowed Muslims to ‘infiltrate’ the higher civil services and dub sensitive advertisements about communal harmony as “Love Jihad” are unfortunately patronised by many corporates.”

Urging the corporate sector to look beyond the “doubtful” TRP numbers to determine their advertisement policy, the retired bureaucrats argued that “advertising on channels which spread divisiveness is bad not only on moral grounds but bad for business as well”.

Elaborating on the point, the letter said: “As several economists and social scientists have pointed out, investments tend to wither when there is unrest. And that is, unquestionably, what has been happening in India. India’s investment as a percentage of the nominal GDP has declined from 41.2 per cent in September 2011 to 21.4 per cent in June 2020. Many other growth parameters have been on a downward spiral too. Distrust, fear and uncertainty hurt not just the fabric of society but business as well.”

Lauding some corporate groups’ decision to take a stand against advertising on media channels that foment hatred and disharmony, the letter said: “To all companies, business houses and corporate bodies we would like to say: let not any of your actions, even inadvertently, help forces that create discord and ill-will amongst our people. This country and its people deserve better. It is time to show, through both substantive and symbolic acts, that we uphold the principles of our Constitution and are committed to the peace and prosperity of all our citizens.”

Nearly 100 retired bureaucrats have endorsed the letter. The role of the media in enabling hate politics over the past few years has come in for particular scrutiny after the witch-hunt of Bollywood personalities by some channels after the death of actor Sushant Singh Rajput in June. After Bajaj and Parle said they would not advertise on such channels, there has been growing pressure on other business houses to follow suit.