Will allow the court to carry out its process regarding the diamantaire, says Roosevelt Skerrit 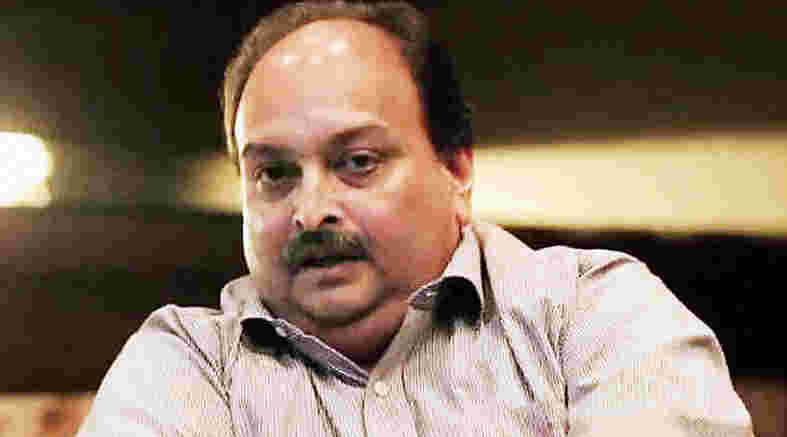 In his weekly "annou palay" show, Skerrit said his government will allow the court to carry out its process regarding Choksi and gave the assurance that his rights and obligations will be respected, Dominica News Online reported.

Skerrit refuted the allegations of a plot between India and Dominica government to kidnap Choksi from neighbouring Caribbean country Antigua and Barbuda, where he was staying since 2018 as a citizen, after fleeing from India, and bring him to Dominica, the news portal reported.

"To say that the government of Dominica and the government of Antigua along with India colluded in any way, give me a break, that's total nonsense. We don't get involved ourselves in those kinds of activities, those practices, not at all. I mean that is absurd and we reject it and it is unfortunate that anybody would want to propagate this unsubstantiated claim by a gentleman who is before the courts," he was quoted as saying by Dominica News Online.

He further said "whether it would be fair for a local who commits murder in Dominica and flees to another country, is allowed to roam free or instead be apprehended and sent back to Dominica to face his charges".

Citing the case of a Dominica citizen wanted by the United States whose extradition proceedings are going on in courts to counter opposition on Choksi, Skerrit said the country cannot treat people differently depending on who they are or how much money they may have.

"All of us are subjected to the laws irrespective of our position or how much money we may have or how much we don't have. And I believe that in this circumstance Dominica has a right and obligation to apprehend this person and bring the person before the courts and let the courts determine," he said.

"We here in Dominica with the opposition talking about Choksi but there is a young boy from Grand Bay Where there is an extradition request by the United States government on allegations that he committed a crime in St Thomas and we are mandated and obligated to apprehend him.

"And the police acted on the instruction of the DPP (Director of Public Prosecutions) arrested the young man and he is remanded at the state prison awaiting his extradition hearing. His lawyers will fight his case. If the courts believe that there is no reason to extradite him to the United States then he will go freely," Skerrit said.

Choksi's lawyer in Dominica Justin Simon claimed that United Kingdom's Metropolitan Police, known as Scotland Yard, has started looking into allegations of torture and kidnapping of Choksi as citizens there were allegedly part of the plot, the news site reported.

Simon told media that there will be international implications if Dominica or Antigua turns out to be involved in the alleged plot, it said.