The Union government had dropped the contentious three-language proposal after the provision sparked outrage, mainly in the state. 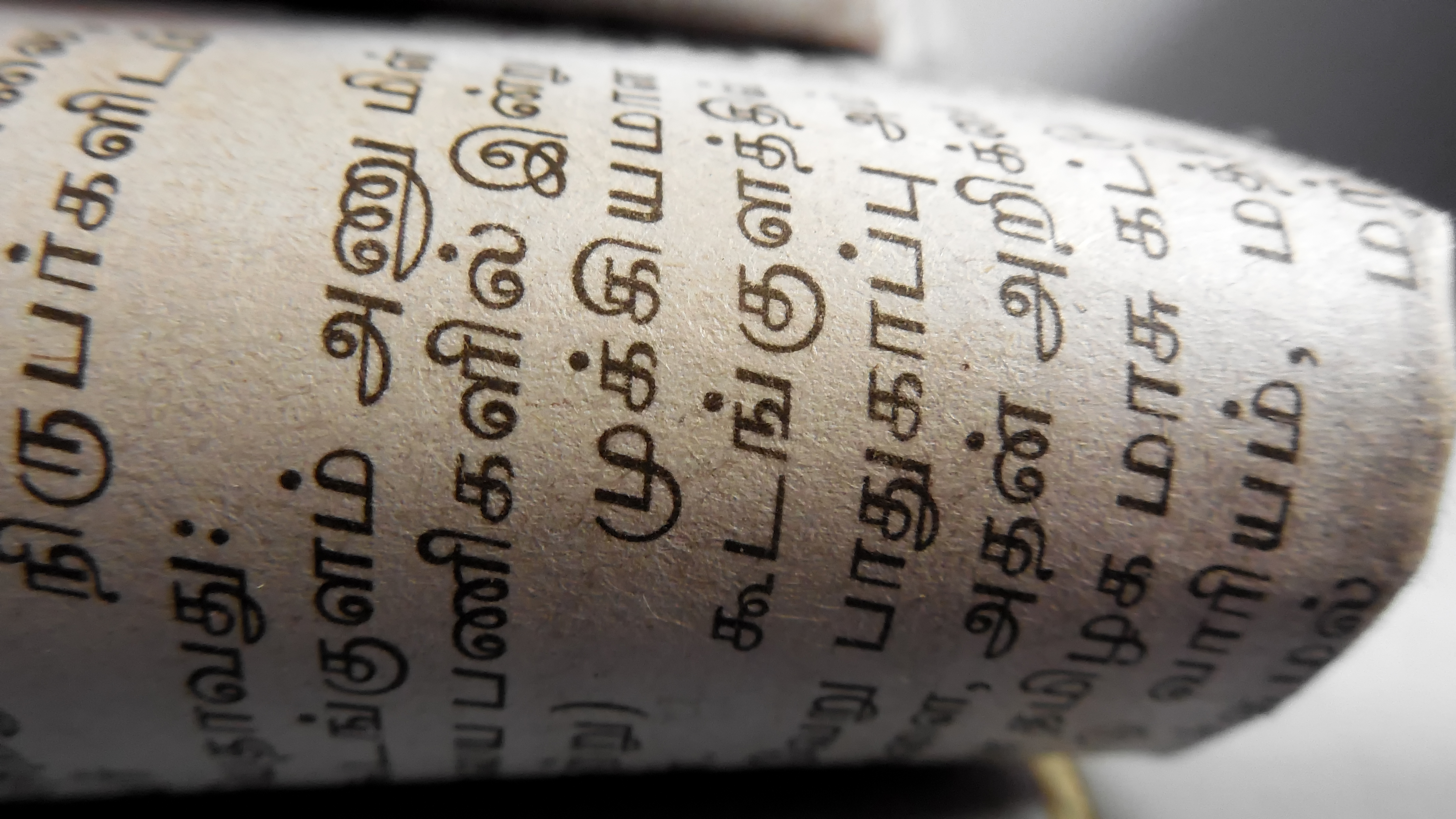 After stridently opposing the Union government’s move to impose the three-language formula, Dravida Munnetra Kazhagam (DMK) chief M.K. Stalin on Wednesday demanded that Tamil be made an official language in all central government offices.

Talking to reporters here after paying homage to former Indian Union Muslim League (IUML) president Quaid-e-Millat on his 124th birth anniversary, Stalin said, “We should take a vow on this day to make Tamil an official language in central government offices.” The DMK will continue to extend support to this cause, he added.

Stalin, who is also leader of the opposition in the state assembly, claimed the Union government was trying to impose Hindi under the three-language formula and it withdrew its decision following opposition from Tamils.

On Tuesday, the DMK proposed that the two-language formula devised by Dravidian icon C.N. Annadurai should be implemented across the country. The proposal came a day after the Union government dropped the contentious provision of the compulsory teaching of Hindi in non-Hindi speaking states.

Revising the draft education policy, the Union government on Monday dropped this controversial provision after the three-language proposal sparked outrage, mainly in the state.

The DMK and other parties in Tamil Nadu had strongly opposed the three-language formula in the draft National Education Policy alleging that it was tantamount to thrusting Hindi language on the non-Hindi speaking states.

In Tamil Nadu, a two-language formula of Tamil and English is being followed since 1968 after the DMK stormed to power in 1967 under the leadership of Dravidian stalwart and party founder C. N. Annadurai.