The political leaders who engineered its destruction never went to jail but have now been rewarded, he said 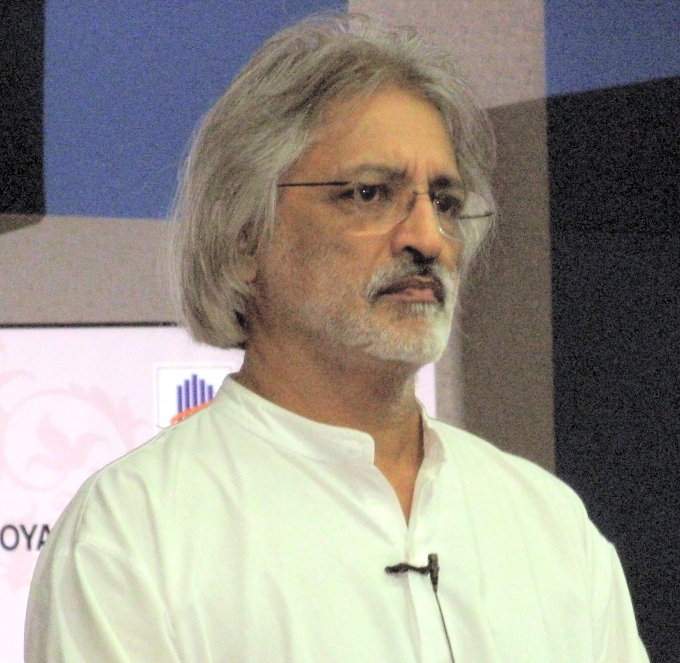 The Babri mosque was a declared national monument and it did not belong only to Muslims but to all Indians, said director Anand Patwardhan
Wikimedia Commons
PTI   |   Mumbai   |   Published 11.11.19, 10:49 AM

Noted documentary filmmaker Anand Patwardhan, who made the award-winning documentary Ram Ke Naam, has said he is deeply 'disappointed' with the Supreme Court's verdict in the Ayodhya case.

The apex court on Saturday cleared the way for the construction of a Ram temple at the disputed site in Ayodhya, while directing the Centre to allot a 5-acre plot to the Sunni Waqf Board for building a mosque.

'I am deeply disappointed and shocked at the Supreme Court's judgment,' Patwardhan, who visited Ayodhya in October 1990 during the making of Ram Ke Naam, told PTI.

The documentary explored the campaign waged to build a Ram temple at the site of the Babri mosque and the violence that it triggered.

'The Babri mosque was a declared national monument. It did not belong only to Muslims but to all Indians,' Patwardhan claimed.

'The political leaders who engineered its destruction never went to jail. Instead, they have now been rewarded. Secular India will recover from this only by painstakingly rebuilding the value system that our freedom fighters had bequeathed us,' he said.

After Patwardhan made the documentary, the Bombay High Court ordered its telecast on Doordarshan in January 1997.

During his visit to Ayodhya, he had interviewed Pujari Laldas, the court-appointed priest of a temple located in the Babri mosque compound, where he had alleged that Hindutva forces were rallying for political power and financial greed.