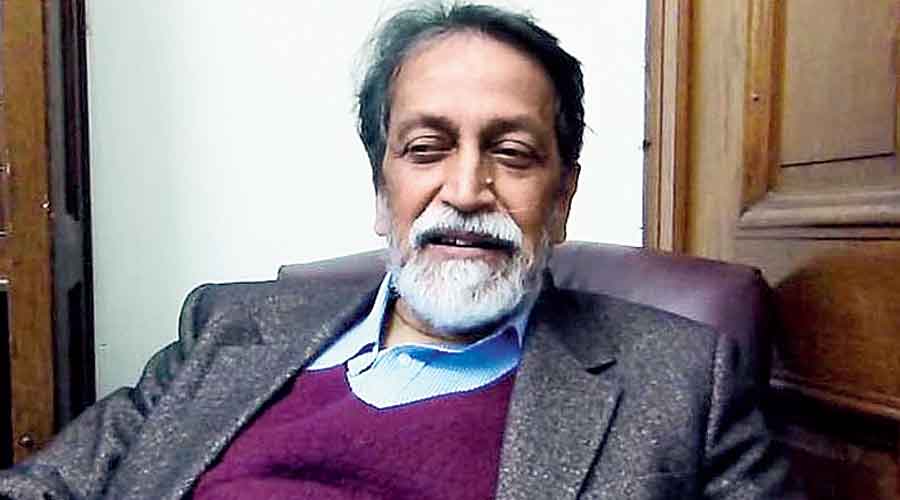 Eminent economist, professor emeritus at Jawaharlal Nehru University and activist Prabhat Patnaik traces the downward and dangerous slide of the Indian economy, from the demonetisation to the new farm bills.

The demonetisation brought immediate pain to millions. But apart from its immediate effects, it also left a lasting, long-term legacy that has undermined the viability of the informal sector, including peasant agriculture, which accounts for 85 per cent of employment and 45 per cent of the output in the Indian economy. Unable to sell the output for immediate cash, this sector incurred much greater debt, which has become a millstone around its neck.

It was also utterly pointless. It revealed the Modi government’s ignorance of economics and its penchant for “shock and awe”. The government believed, as in Bollywood movies, that “black money” is just cash stuffed into pillowcases or mattresses that could be simply disabled.

But “black money” is not a stock of money lying around. It lubricates activities generating employment, output and incomes. These are like normal activities, but illegal. If perchance a cash shortage arises in the “black economy” it will suck out cash from the legal economy but will not fold up. So a demonetisation is no way of tackling the “black economy”.

The second onslaught was in the form of the goods and services tax (GST). While Narendra Modi hailed it as a “good and simple tax”, economists have said it was done hastily and was full of holes. The crisis in this sphere sharpened when the Centre refused to give the money (from the GST) due to the states. In other words, centralisation of the financial resources was not followed up with rightful disbursement among the states.

The problem with the GST was not that it was “hasty”; it was plain wrong. It took away state governments’ constitutionally given power to tax and entrusted it to a GST Council where each state had only one vote and the central government had a dominant voice. It was done in the name of “unifying the national market”, but this was a red herring. None can say that the United States, which has no GST, is not a unified market.

State governments made a big mistake accepting the GST; now they are paying for that mistake as the Centre reneges on its solemn promise to give GST compensation. This has dangerous consequences for our federal structure, but it conforms with the Modi government’s move to turn India into a de facto unitary State.

The GST not only aids financial centralisation but also benefits big business at the expense of the informal sector. Petty producers have to maintain records and submit returns that entail considerable expenses. And many like Benarasi sari weavers who paid no taxes earlier have to do so now. Given the goal of “revenue neutrality”, this means lower taxes for big business.

And then we come to the farm bills. Were they at all necessary? Now that states like Punjab are declaring their own legislation on this, we shall soon be facing a constitutional logjam. Dissent and dissatisfaction is increasing every day among the farmers and they are determined to unleash countrywide resistance.

Agriculture is a state subject under the Seventh Schedule of the Constitution. The Centre’s act of legislating on it under the pretext that inter-state trade is involved, without even consulting the states, violates constitutional propriety but it is in sync with the move towards a unitary State.

Two things are wrong with the agriculture bills. One, they encourage corporate players to encroach upon peasant agriculture, with no State oversight and no minimum support price. This amounts to leaving the peasantry at the mercy of agribusiness and the world market, which is reminiscent of colonial times.

The second is the undermining of food security. The country’s land area will now get increasingly drawn into producing crops demanded by the superior purchasing power of advanced-country buyers — crops that the advanced countries, owing to their climate, cannot produce at all — rather than food grains for our home consumption.

A longstanding demand of the advanced countries has been a winding up of our existing procurement operations as they supposedly interfere with the “free market”. This means abandoning the public distribution system.

India has resisted this till now, which is why the Doha round of the WTO (World Trade organisation) negotiations has remained stalled. The Modi government, through these bills, is capitulating before the West. India will now become dependent on the West for food imports.

In short, it has been disaster all the way. What is the prime motive behind these economic measures that defy common sense?

Most ruling party leaders, coming from the RSS stable with a single-minded emphasis on an anti-Muslim, anti-Dalit agenda, have little knowledge of economic issues. Their views on these issues are no different from those of any run-of-the-mill Right-wing person on the street.

They get inputs from two sources: from big business, which supports them financially and has propelled them to their current political hegemony, and from the advanced countries and Bretton Woods institutions. And these inputs are in general conformity with their own naïve prejudices, which is how their economic programme gets built. The GST conforms to what Indian big business and the World Bank have always wanted; likewise the “opening up” of agriculture.

Even if these measures hurt petty producers and threaten to damage their (the BJP’s) electoral prospects, they believe that another bout of aggressive Hindutva will recover the lost electoral ground. Their strategy is simple: benefits for the monopolists and Hindutva for the masses.

But Union finance minister Nirmala Sitharaman sounds stubbornly optimistic. She has traced signs of recovery in the economy. Do you see these signs as well?

ILO (International Labour Organisation) figures show that South Asia (essentially India) had the second highest percentage of labour hours lost in the first three quarters among all the world’s regions (after Latin America and the Caribbean).

Some recovery from the lockdown trough (that is, the first quarter of 2020-21, when the GDP shrank nearly 25 per cent) is inevitable. But without fiscal stimulus measures, this recovery will remain truncated. The same ILO study shows that South Asia’s (read India’s) fiscal stimulus has been the smallest among the world’s regions.