Arvind Kejriwal shall tell the people what steps have been taken by his government to curb pollution in the city, says saffron party's Delhi spokesperson 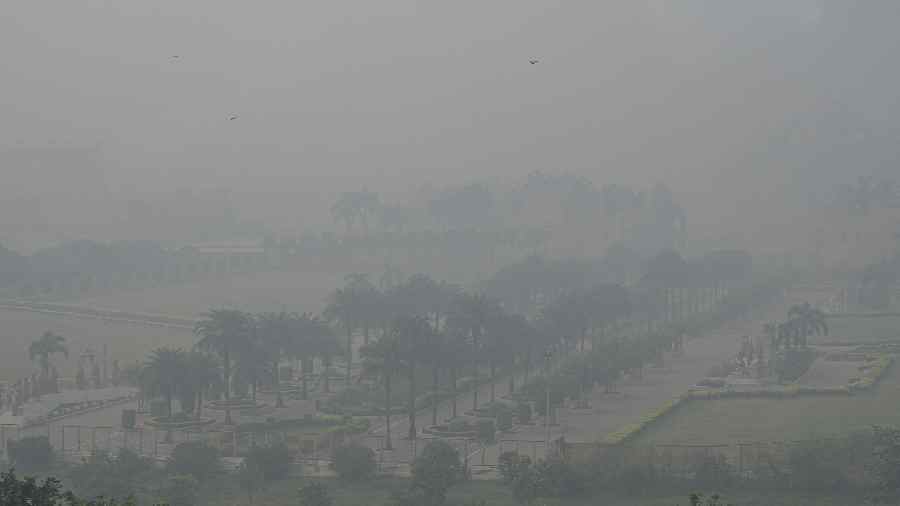 The Delhi BJP on Friday demanded that the AAP government order closure of schools in the national capital in view of severe air pollution.

Addressing a press conference at the Delhi BJP office, national spokesperson of the party Shehzad Poonawala said the AAP government should stop playing with the lives of the children and close the schools.

"Chief Minister Arvind Kejriwal, who is working like a part time chief minister of Delhi, should tell the people what steps have been taken by his government to curb pollution in the city," Poonawala said.

Delhi BJP president Adesh Gupta said the party will take to the streets if the Kejriwal government does not order closure of schools.

Raging farm fires and stagnant atmospheric conditions pushed the capital's air quality index to the edge of the "severe plus" category on Thursday, prompting authorities to invoke the final stage of anti-pollution curbs, including a ban on diesel-run light motor vehicles.

The Commission for Air Quality Management(CAQM) on Thursday said that states can take a call on closure of schools.