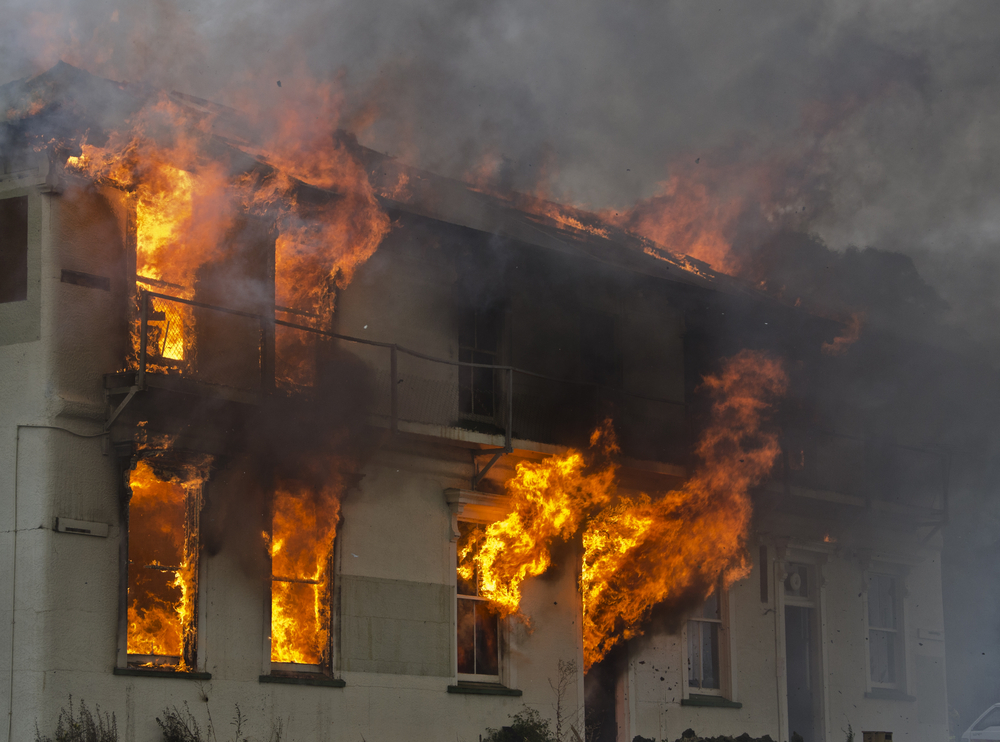 Several people, including firefighters, are trapped under the debris of a factory that collapsed after a fire broke out in Delhi's Peera Garhi on Thursday morning, officials said.

A rescue operation is underway and the police, fire brigade personnel, NDRF team and civil authorities are at the spot, an official said.

The building at the Udoh Nagar area collapsed following an explosion when firefighters were dousing the blaze, an official said, adding that the fire department had received a call at 4.23am.

People, including fire personnel, are trapped inside, the official added.

'Those injured, including fire brigade personnel, have been taken to the Sanjay Gandhi hospital and the Balaji Action hospital,' he said, adding that 35 fire tenders were at the spot.

Chief minister Arvind Kejriwal said he was monitoring the situation.

'V sad to hear this. Am closely monitoring the situation. Fire personnel trying their best. Praying for the safety of those trapped,' Kejriwal tweeted.