Delhi protest against China, minus name

India calls out nations on doublespeak 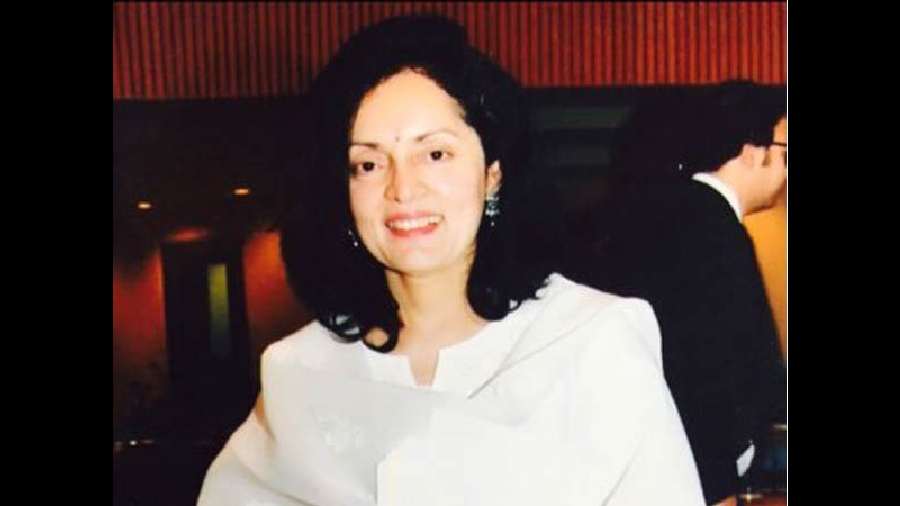 India on Tuesday called out the doublespeak of countries on terrorism and the practice of blocking requests to sanction certain entities through the United Nations, essentially directing its criticism at Pakistan and China without naming them.

In her remarks at the United Nations Security Council (UNSC) briefing on “Threats to international peace and security caused by terrorist acts”, India’s permanent representative to the UN Ruchira Kamboj also expressed New Delhi’s dismay at the secretary-general ignoring, in the latest report on the threats posed by the Islamic State, the activities of proscribed groups in South Asia that have been particularly targeting India.

Pointing to recent attacks on gurdwaras in Afghanistan, she said: “It is puzzling to us that the SG’s report chose not to take notice of the activities of the several proscribed groups in this region, especially those that have been repeatedly targeting India. Selective filtering of inputs from member states is uncalled for. We do hope that in future iterations of the SG’s reports, inputs from all member states would be treated on an equal footing.”

Kamboj detailed India’s assessment of the terrorist threat in the immediate neighbourhood.

“The series of attacks at religious places of minority communities, including the recent attack at the Sikh gurdwara on June 18 in Kabul followed by another bomb explosion near the same gurdwara on July 27 is alarming, to say the least.

“The recent findings of the 1988 Sanctions Committee’s Monitoring Team’s Report points to a significant increase in the presence of ISIL-K (Islamic State–Khorasan Province) in Afghanistan and their capacity to carry out attacks. ISIL-K, with its base reportedly in Afghanistan, continues to issue threats of terrorist attacks on other countries,” Kamboj said.

Referring to the links between groups listed by the UNSC, such as the Lashkar-e-Toiba and the Jaish-e-Mohammed — both Pakistan-based — as well as provocative statements made by other terrorist groups operating out of Afghanistan, Kamboj said they posed a direct threat to the peace and stability of the region.

“We, therefore, need to see concrete progress in ensuring that such proscribed terrorists, entities, or their aliases do not get any support, tacit or direct, from the terror sanctuaries,” she said, stressing the need for political will to defeat terrorism.

“There can be no justification for terrorist acts, much less glorification of terrorists, a tendency we have unfortunately seen in recent years in some parts of the world. There should be no double standard in dealing with terrorists. We should refrain from labelling terrorism based on motivations, which will only allow opportunistic forces to provide justification for certain terror activities based on their convenience.”

The IS (Khorasan) had claimed responsibility for the first gurdwara attack and billed it as retaliation to the insult of the Prophet by BJP functionaries Nupur Sharma and Navin Jindal.

In a clear reference to China, ambassador Kamboj said: “The practice of placing holds and blocks on listing requests without giving any justification must end. It is most regrettable that genuine and evidence-based listing proposals pertaining to some of the most notorious terrorists in the world are being placed on hold.”

China has time and again used the provision of “technical hold” to stall the banning of terrorists.