The victim, Sandeep Kumar, a resident of Gopal Nagar in Najafgarh, is under treatment and unfit for statement 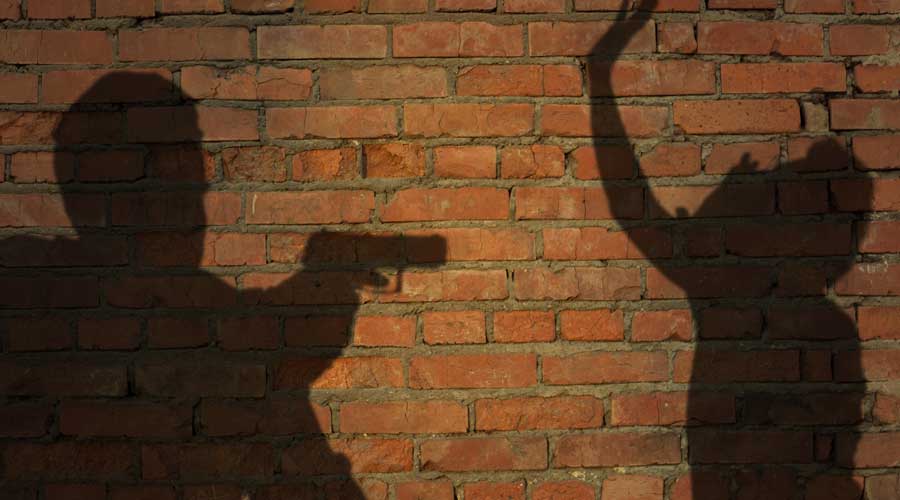 A Border Security Force sub-inspector was allegedly shot at by his friend in a car in southwest Delhi's Najafgarh area, police said on Sunday.

The sub-inspector's friend, who was in an "intoxicated" state has been arrested, they said.

The victim - Sandeep Kumar, a resident of Gopal Nagar in Najafgarh, was under treatment and was unfit for statement, police said, adding that the sub-inspector was posted in Jharkhand.

The matter came to light on Saturday when an information regarding a gun shot injury was received at Najafgarh police station from Venkateshwara Hospital, police said.

Deputy Commissioner of Police (Dwarka) M Harsha Vardhan said the victim along with his brother-in-law Ankush, nephew Ravi and one more person named Sandeep Sehwag driving around in a car in Dwarka.

Sehwag had a loaded pistol with him and was in an intoxicated state. He fired a round which hit Kumar, he said.

"Sehwag (29), who works as a driver, has been arrested and a case of 307 (attempt to murder) and other relevant sections of Arms Act has been registered," the DCP said.